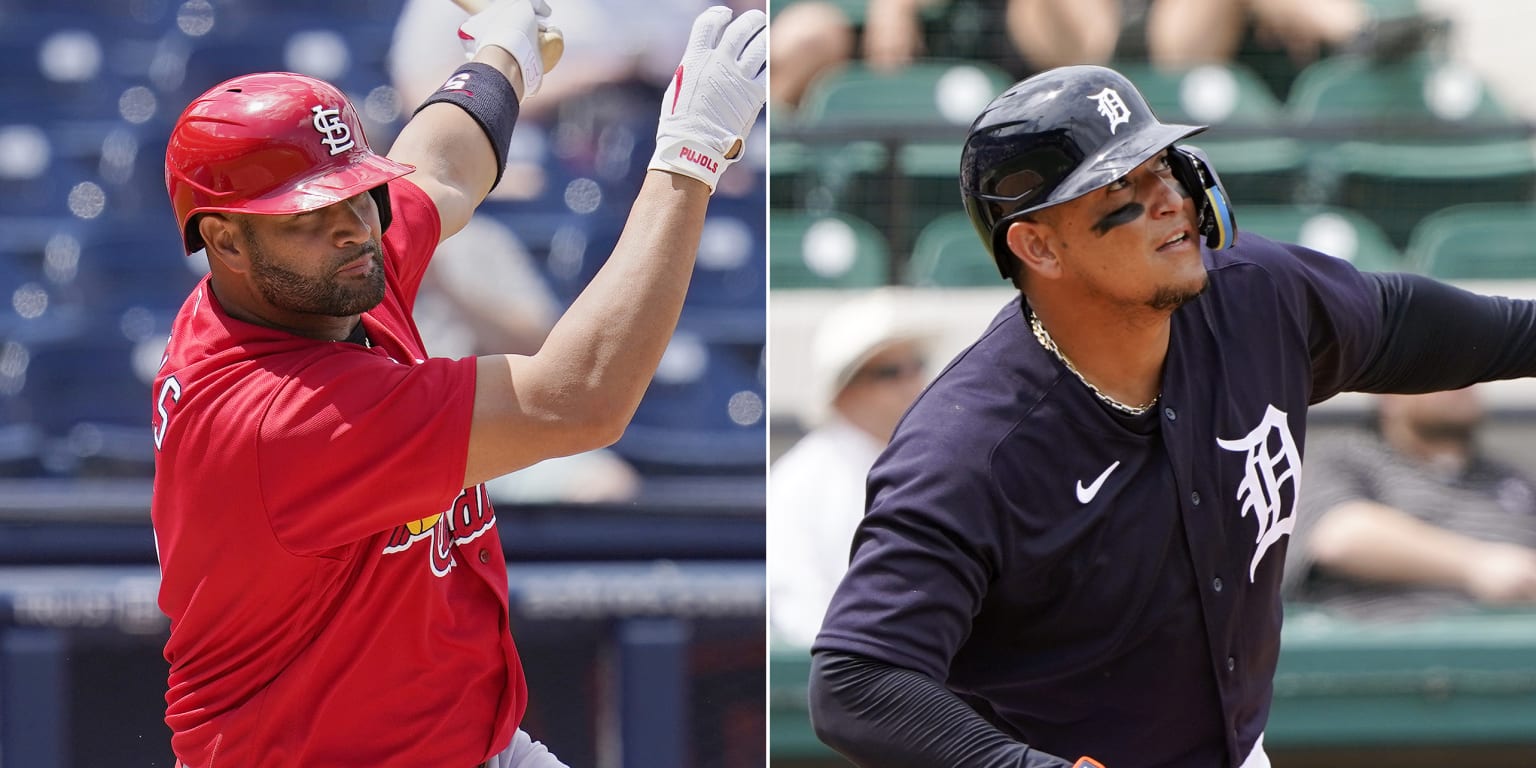 In baseball, there are many different milestones. But there’s something pretty special about the home run milestone, whether it’s the total number of homers in a player’s career or his single-season record. The home run stat is perhaps the most popular stat in the history of the game, and when a player hits an all-time home run number, it becomes something to celebrate.

There are several sluggers who have round numbers of home runs within reach in 2022. Let’s take a look at each of them, including how many four-corner drives they need to reach the mark:

One of the biggest events in the twilight of the offseason was Pujols’ return to the place where he built a Hall of Fame career from 2001 to 2011: St. Louis. The Dominican will wear the Cardinals uniform again as he looks to join the 700 home run club. And there’s reason to think “The Machine” could pull it off in 2022, which he says will be his final season as an MLB player — after all, he hit 12 homers and had a .759 OPS in 85 games for the Dodgers after the Angels released him last year. Pujols currently ranks fifth on the all-time home run list. Fourth place is Alex Rodriguez, who racked up 696. Then comes the big round number, 700.

Miggy reached the 500 home run mark last year, and now he has his sights set on 3,000 hits (the Venezuelan will start the season with 2,987 hits). But he also has the number of homers within reach that would put him in the top 20 of all time. If he makes it to 522, he would jump eight players on the list to reach No. 20: Eddie Murray, Gary Sheffield, Mel Ott, Eddie Mathews, Ernie Banks, Ted Williams, Frank Thomas and Willie McCovey.

Barring an injury, this is safe. The real question is, can Cruz make it to 500 in 2022? It looks difficult. Although he is one of the greatest homers in baseball, his most homers in a season is 44. But when we talk about the eternal Dominican slugger who now plays in the Nationals, never say never.

Stanton would have reached this mark sooner, had it not been for injuries, but he seems likely to have a shot at not only joining the 350-homer club, but possibly the 400-homer club as well if he can stay healthy.

Canó missed the entire 2021 season while serving a suspension after testing positive for the use of banned substances. In the pandemic-shortened 2020 season, the Dominican had offensive numbers of .316 / .352 / .544 with 10 home runs in 49 games, in which he showed that he still has gas in the tank despite hovering around 40 year old. Now it remains to be seen how much longer he can keep producing at the plate, but 16 homers seems like an achievable amount.

Votto looked rejuvenated last year, hitting 36 homers and posting a .938 OPS in 129 games, his best numbers at the plate since 2017. The 350 HR mark is just another milestone on the way to what could be a plaque. in Cooperstown someday.

Upton, who was designated for assignment by the Angels on Saturday, would be entering his season at the age of 34 and based on his last three injury-plagued seasons, it’s uncertain if the slugger has any more productive seasons left at the plate. Still, 26 shots to 350 is a likely mark before he hangs up the spikes, even if he doesn’t hit that many in 2022.

The only real question here is whether Trout will be able to stay healthy — he hasn’t seen action in more than 140 games since 2016. in 134 commitments three years ago). If so, he will surpass the 350-shot mark in his 30-year-old season.

If he stays healthy, Goldschmidt should hit 300 home runs this season, having hit more than 30 in every full season since 2017. The question is, will he hit 400 one day?

If Arenado stays healthy all season — he’s only been sidelined for a significant stretch once, in 2020 — this should be a doddle. The last time the third baseman hit fewer than 34 homers in a season (apart from the pandemic-shortened 2020 campaign) was in 2014, when he appeared in 111 games at 23 years of age.

The reigning NL MVP needs 33 home runs to reach 300. That’s more than achievable for Harper, who, lest we forget, is only 29 years old.

A couple of seasons ago, 34 home runs seemed like a standard mark for Martinez, and maybe it still is. But since he led MLB in slugging at .690 and hit 45 homers in 2017, his slugging percentage has dropped year after year. Last season, he was .518 when he hit 28 homers.

Latinos at the forefront of home run milestones