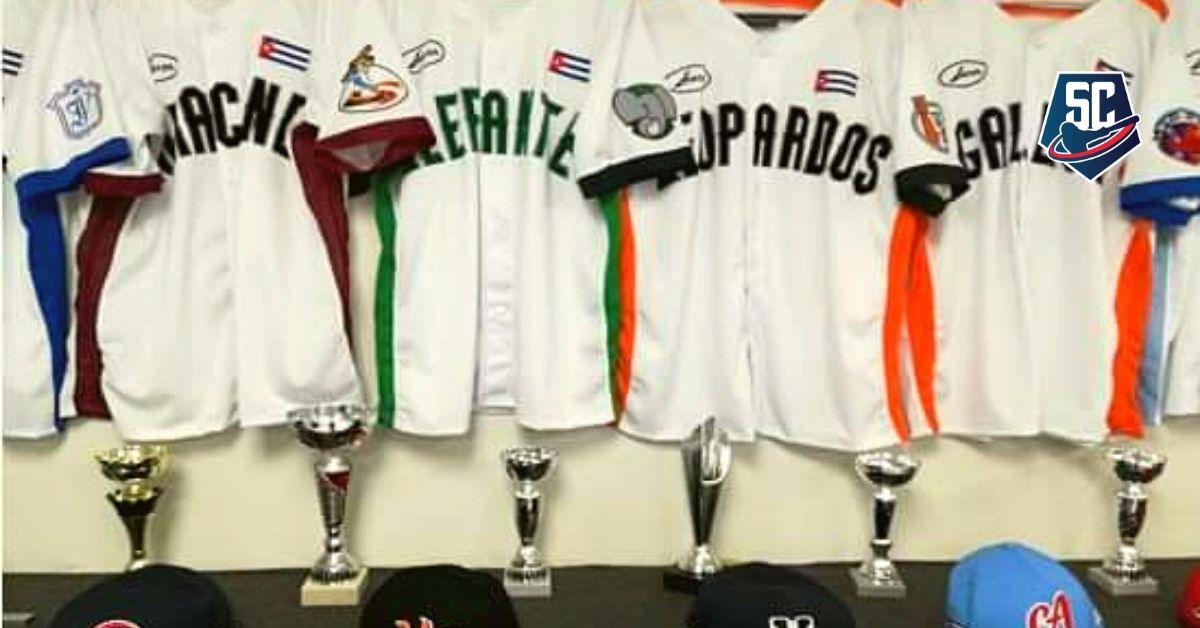 The National Series 61 It is scheduled to start on January 23rd by reissuing the match between last season’s finalists Cocodrilos de Matanzas and Alazanes de Granma. The current champions of Granma will try to seek their 4th crown in the last six years (2017, 2018, 2021).

At a Press Conference this Monday, the new Commissioner of Baseball in Cuba Juan Reinaldo Pérez reported on various issues related to the event.

The Sports firm Teammate will be in charge of dressing the teams. That is, uniforms, sweatshirts, coats and everything related to clothing. Thus, Teammate will sponsor the next National Series in addition to defraying expenses for baseball and softball academies. All this awaiting confirmation with the visit of the President of the WBSC Ricardo Fraccari this January.

According to reports, a tour was made throughout the country, the stadiums of Artemisa (July 26) and Holguín (Calixto García) are not ready yet for the start of the season. Let us remember that we are less than a month away from it. In the case of Artemisa there is a tower in danger of collapse and in Holguín the area of ​​the dogouts is being repaired.

Precisely on the stadiums and the possibility of entry of the public for the matches, it was decided to give the green light in that sense according to the health situation of each province. That is to say, it will be a provincial decision as at the time it was to turn on the lights during games or training.

It was not clear how much the entry ticket will cost after the economic process launched in Cuba called “ordinance” in which everything went up in price. At the moment, it is unknown.

There is no approved schedule for the season yet. I insist, let’s remember that the tournament begins on January 22. For what there is a Schedule is to publicize the official payroll of each group. It was as follows:

January 5- Wasps from Santiago de Cuba and Alazanes from Granma

January 6- Lumberjacks from Las Tunas and Bulls from Camagüey

January 8- Leopards of Villa Clara and Elephants of Cienfuegos

January 9- Crocodiles of Matanzas and Hurricanes of Mayabeque

In the case of players who play in foreign leagues, they will be required to participate in at least one challenge before Game 60 of the season. Otherwise they will not be allowed to be part of the roster in the playoffs.

In addition, it was said that all games will be daytime and there will be no reinforcements. The official calendar will be announced on January 13 at the Technical Conference (10 days before the tournament starts).