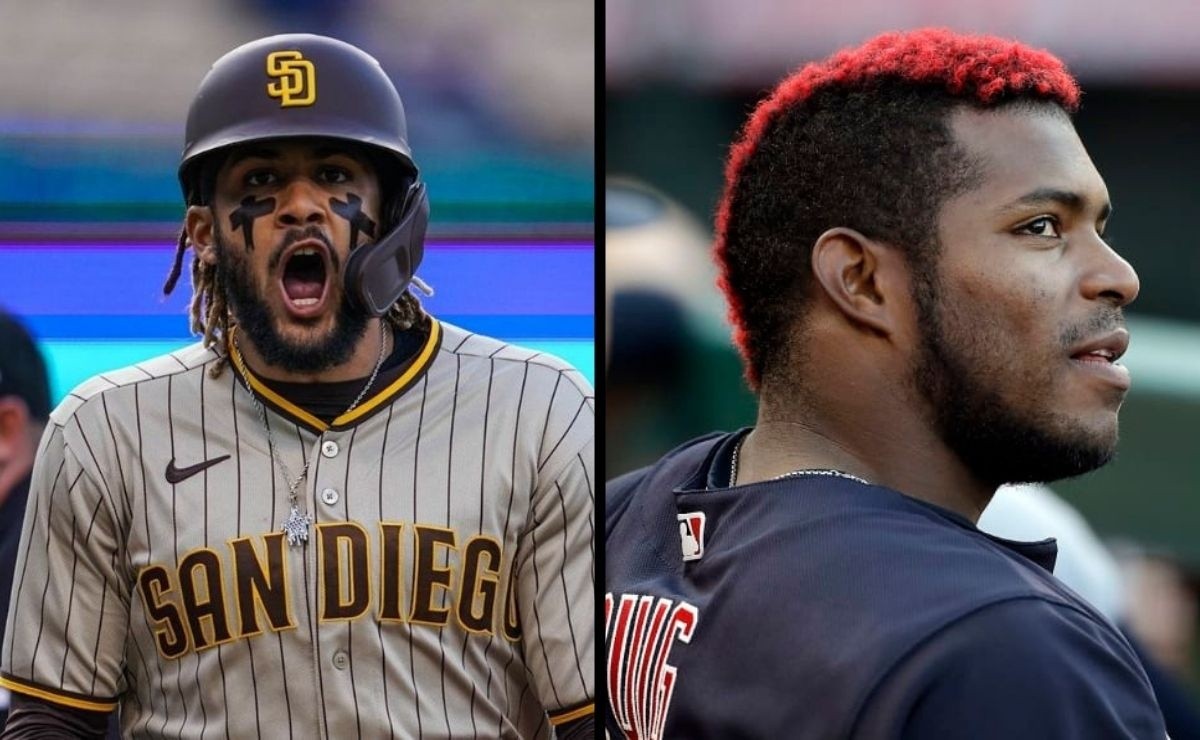 It’s midweek and the baseball It does not stop despite being in the middle of the employer’s hiatus or also known as a players’ strike. It is for them that we present the latest and latest MLB, which include from the options of Carlos Correa to sign up to the accident that Fernando Tatis Jr. suffered, going through the news with Yasiel puig.

According to information from Kevin Acee of The San Diego Union-Tribune, the San Diego Padres shortstop would have suffered a traffic accident in the Dominican Republic that involved a motorcycle and even required that he receive medical attention at a hospital in a still city. not identified.

MLB: Carlos Correa would end up signing with the Dodgers or Astros in the end

According to information from MLB Network’s Jon Heyman who commented on his Big Time Baseball podcast, Carlos Correa’s signing will be decided between his former team, the Houston Astros and the Los Angeles Dodgers themselves. However, this signature would be carried out until the end of the employer break.

Yasiel Puig’s future would not be in MLB but in Korea, four teams want to sign him

Yasiel Puig has expressed his desire to return to play in MLB, everything seems to indicate that this year he will not be able to return to the Big Top either. A recent report provided by journalist Francys Romero says that four Korean baseball teams are seriously interested in signing the West Indian.