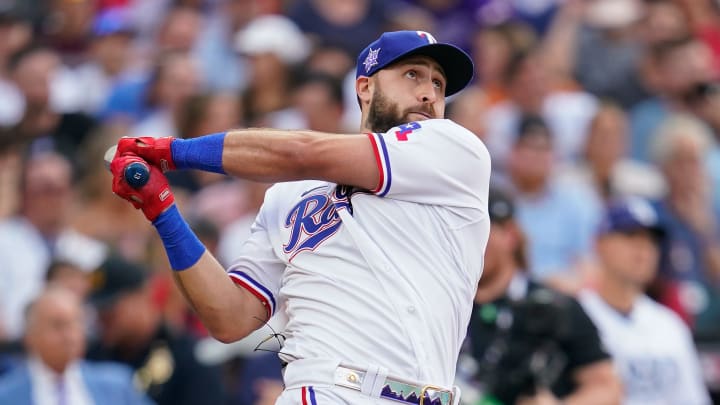 The New York Yankees and the San Diego Padres are starring in a dispute to seize the services of outfielder Joey Gallo, according to a report by journalist Joel Sherman of the New York Post.

In the report, Sherman details that both teams from the MLB They have put attractive offers on the bargaining table for the Texas Rangers player. However, the communicator speculates that San Diego has an advantage in the potential transfer, due to the relationship it has Rooster with general manager AJ Preller.

Los Angeles Dodgers manager Dave Roberts revealed that shortstop Corey seager He will continue his rehabilitation at the team’s preseason headquarters in Arizona.

Remember that Seager broke his hand in mid-May and has since been out of the lineup of the reigning major league champions.

Now it is expected that he will soon be qualified to play games in the minor leagues and can join the club in the second part of the campaign.

MLB executive Barbara McHugh said the industry wants Shohei Ohtani to be one of the faces of Major League Baseball for years to come, alongside figures like Vladimir Guerrero Jr. and Fernando Tatís Jr.

The statements of the board were released during their presence at the 2021 All-Star Game at Coors Field in Denver.

“We have been following Ohtani’s performance in recent seasons and we want to build on his performance on the field, as he has done incredible things like surpass Babe Ruth in just four years as a player for the Los Angeles Angels,” McHugh told CNBC .