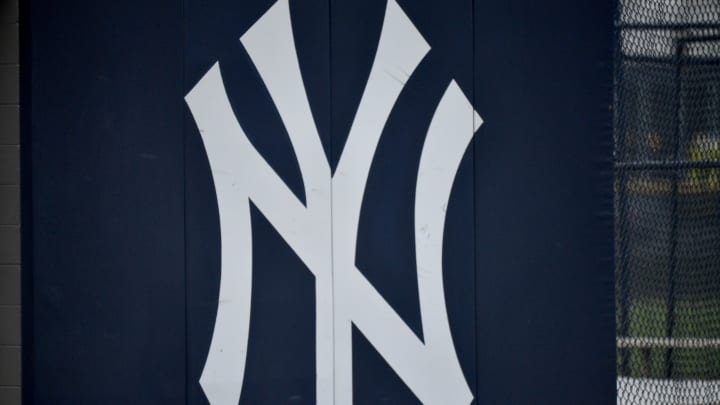 The New York Yankees reached a deal with Trey Sweeney, their first-round draft pick of the MLB of 2021, according to the MLB.com portal.

According to reports, this agreement of New York with Sweeney it was for $ 3 million, slightly less than the estimated value of $ 3,242,900 for the No. 20 overall pick. The team has not yet confirmed the deal or its terms.

“I knew this was my dream, to play professional baseball and eventually end up in the majors,” he said. Sweeney, 21, to the MLB portal at the time of being selected.

The Los Angeles Dodgers outfielder remained out of action Monday with a sore hip.

This is the same injury that forced Betts out of Saturday’s game in the seventh inning. The star has said he has been struggling all season with this annoyance.

“He has been bothering him all year,” Dodgers manager Dave Roberts confirmed to the MLB portal.

Boston Red Sox manager Alex Cora came up with a formula to wake up his team’s offense.

The arrival of Jarren Duran, Boston’s third prospect, seems to have been the key. This Monday he hit his first home run in the majors and lit the fuse.

“I didn’t think I had it hooked up,” Durán said. “I thought it was a double or something, but it felt good trotting the bases, feeling like I did something to help the team get some runs early.”