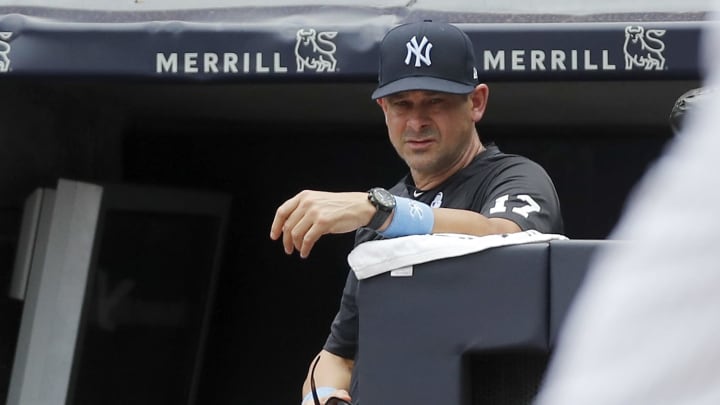 The sweep suffered by the New York Yankees this weekend in Boston set the alarm bells for everyone. The Bronx team fell back to fourth place in the AL East. MLB.

“The consistency,” said the manager Aaron boone to NJ.com, consulted so that the equipment must be attended to urgently. “Am I worried about that? Yes. We are approaching the middle of this season and there are too many ups and downs. “

“We’ve had a number of times where you can say that even though it’s only June, your back is against the wall,” he added. Boone. “We have to be more consistent and keep our foot on the gas, especially when we start an important battle at home.”

Los Angeles Dodgers ace Clayton Kershaw had a luxurious outing this Sunday against the Chicago Cubs, to whom he struck out 13. He hadn’t gotten that number since 2017.

Kershaw was dominant for eight innings, and Zach McKinstry hit a grand slam to prop up the Dodgers’ win.

“I just had total control,” manager Dave Roberts told the MLB portal of Kershaw. “We saw it from the first launch.”

Approaching the middle of the season, the San Diego Padres’ pitching staff has been outstanding, with a 3.19 ERA that is second-best in the majors.

Still, they could use some reinforcements for this department, especially after Dinelson Lamet was put on the disabled list Sunday with a swollen right forearm.

Plus, the bullpen has thrown more innings than any other NL team and will need fresh arms.