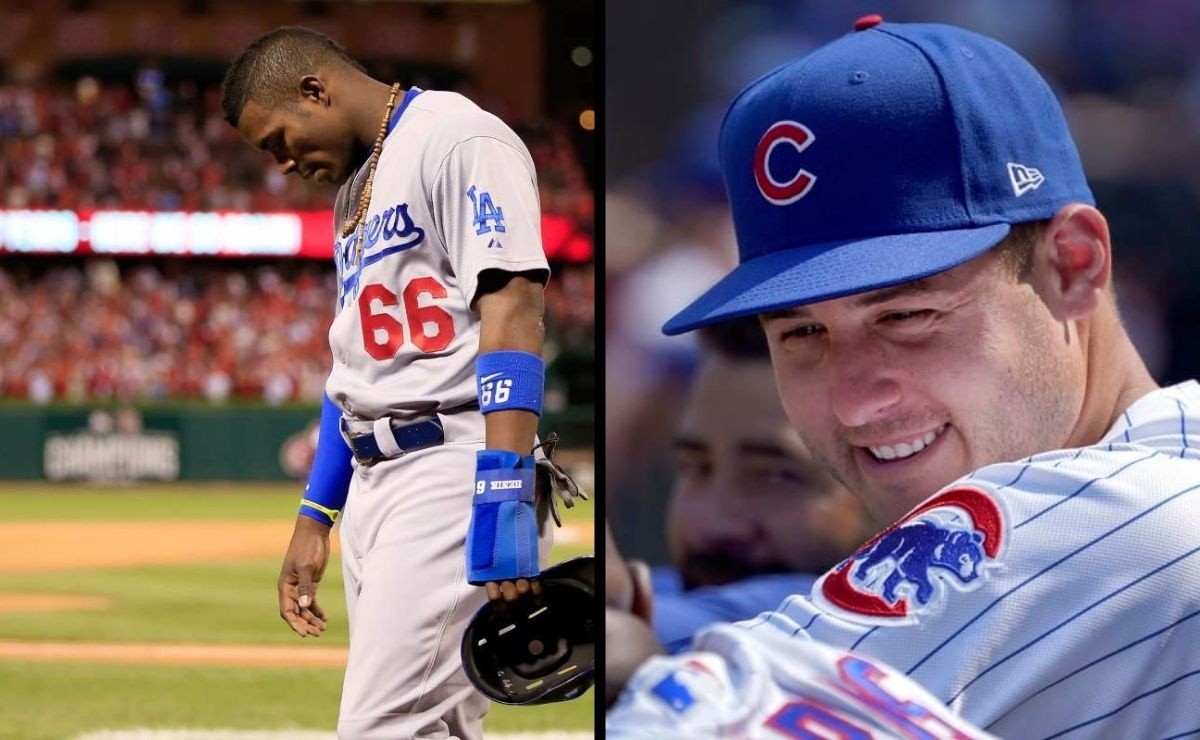 Baseball information from Major League Baseball (MLB) and those involved do not stop despite the fact that it is in the middle of the employer’s hiatus. That is why we present below the latest and latest MLB news ranging from new accusations to Yasiel Puig for alleged abuse until Anthony Rizzo would have approached the Chicago Cubs.

MLB: Yasiel Puig accused of abusing two other women while playing for Dodgers

Yasiel Puig has once again been involved in the controversy, since this Monday, December 13, reports emerged that he had committed abuse towards two other women. According to the information available, the Cuban would have carried out these actions before the 2017 MLB Season, the year in which he was still playing for the Los Angeles Dodgers.

MLB: Rizzo is seen in Chicago with former Cubs teammate and fans are excited about possible signing

Former Cubs first baseman Anthony Rizzo was seen in a Chicago restaurant with a former teammate, and social media soon filled with speculation from fans about a possible return of the slugger with the de the “City of the Winds”.

The MLB work stoppage means that at this time, no team and no player can negotiate any contract to be signed or traded in the Major Leagues, allowing minor league transactions only or personnel changes in the coaching staff until further notice. However, we have officially seen the first signing since the joint contract expired on December 1, with Justin Verlander and the Houston Astros finally confirming their signing.