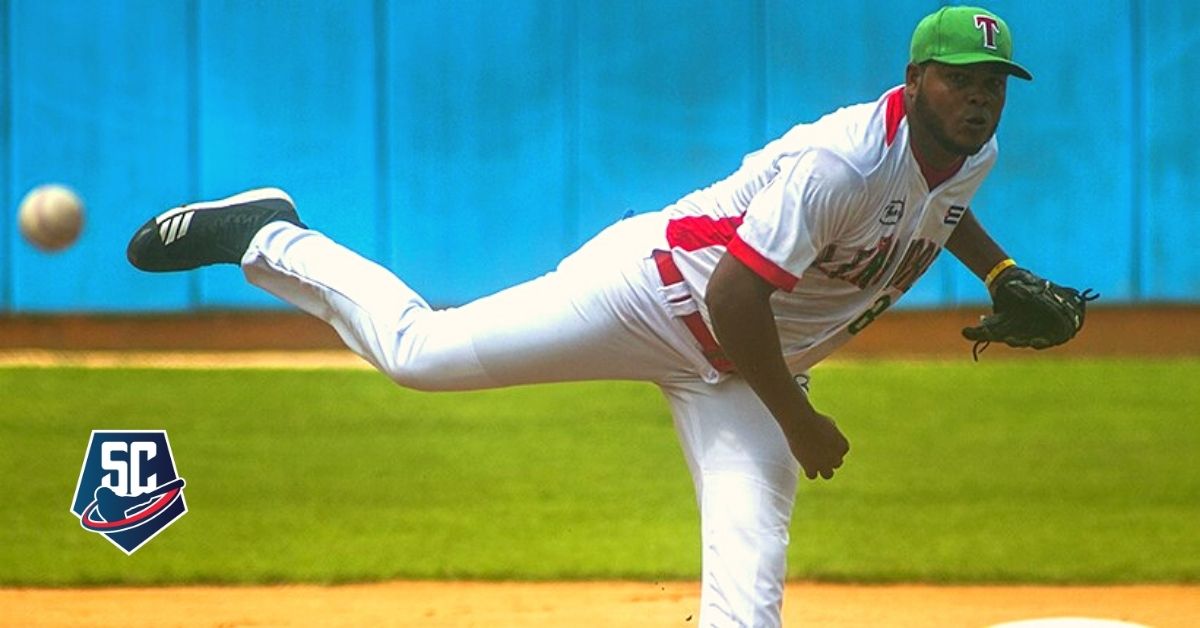 In the early hours of the afternoon, in the sports magazine «Sport and something else«, from the provincial station of Las Tunas, «Radio Victory«, It was announced, in the voice of colleague Albert Blanco Zayas, an interesting news regarding the Leñadores team, who has had an irregular start to the season, especially due to the inefficiency of their relievers.

In the clash last Wednesday, March 2, the mentor Pablo Civil took out his main starter, Carlos Juan Viera, in the seventh inning, to preserve a 2×0 lead over Artemisa and get the last seven outs of the match. This decision surprised many, including the undersigned, who, despite understanding the critical moment, especially on a psychological level, that the green-and-red team is going through, believed that it was a somewhat radical decision, considering that we are just beginning the second third of the season.

But what had not been disclosed to the public is that this decision was part of a strategy to change the role of Jobabo’s right-hander, who will begin to serve as the team’s closer; a very successful move, taking into consideration that Viera will soon leave for Mexico and in the same way a new starter has to be prepared for the team.

It was also taken into account that, in a general sense, those in charge of starting the matches have had good performances, at least, during the first six or seven chapters. The fundamental problem has been in the last stages, especially because, due to the lack of confidence in the relievers, the starters are left excessively and have already cost several defeats, the last two, last Saturday against Pinar del Río and on Tuesday, in the first match against the Hunters.

It may interest you: OF FILM victoria artemiseña, Villa Clara DOES NOT LOSE, Mayabeque REMONTÓ. Summary Series 61

Let us also remember that Viera began his career as a reliever, and in his first four National Series he achieved a total of 31 saves, coming to wear the colors of the national team in that role. The pitcher who will assume the role of fourth starter has not yet been officially said, but it is expected to be right-hander Yasel Labrada, who has already been tested against Guantánamo and did so efficiently.

In difficult moments, difficult decisions are required and in this case, whether the movement goes well or badly, I think it is very sensible and logical, taking into consideration, in addition, the characteristics of Carlos Juan as a pitcher, his speed, repertoire and strikeout capacity. Time will tell the final result, but today I congratulate Pablo Civil for such a brave decision.

It may interest you: Contreras took the MVP of the week, justice or popular clamor?