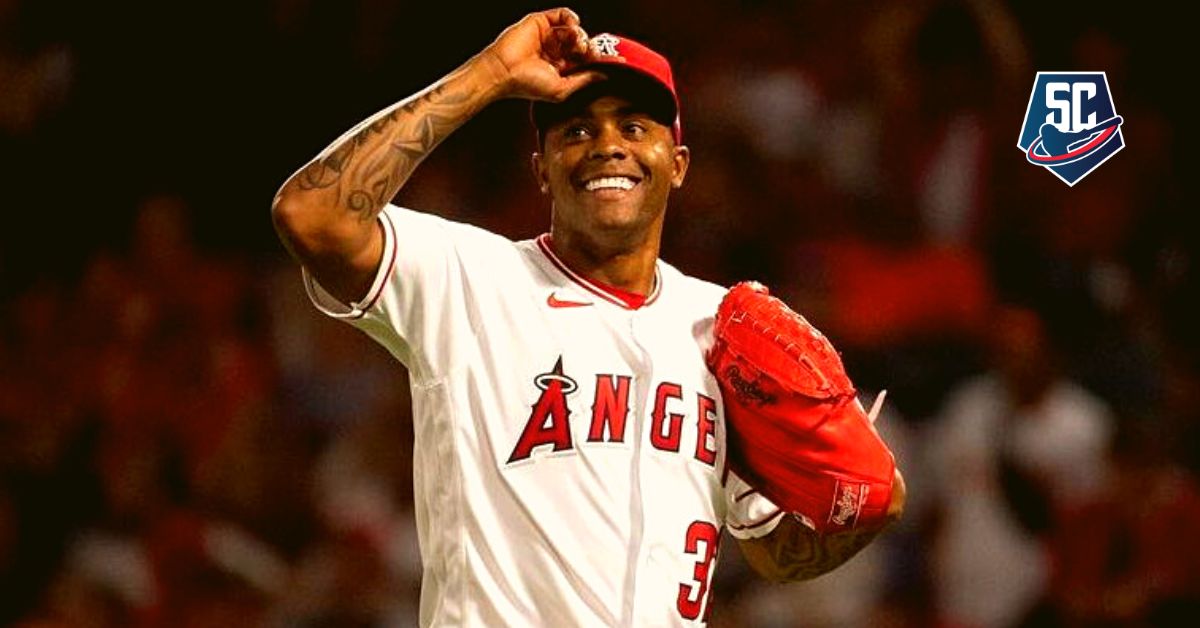 Raisel Iglesias He comes from a 2021 in which he had one of his best seasons in the Major Leagues. The pinero went out 65 times to pitch with the Angels of Anaheim and Los Angeles in which he got 34 saves and tied his personal best (2019).

The right of 31 years reached an agreement with the Angels and will not move from the team. The commitment is for four years and a sum of 58 million dollars, an average of 14.5 per campaign.

More details on the deal will be revealed soon on the Full Swing Show.

Words from Raisel Iglesias on September 13, 2021

LAST MINUTE: Raisel Iglesias got an agreement for 4 years