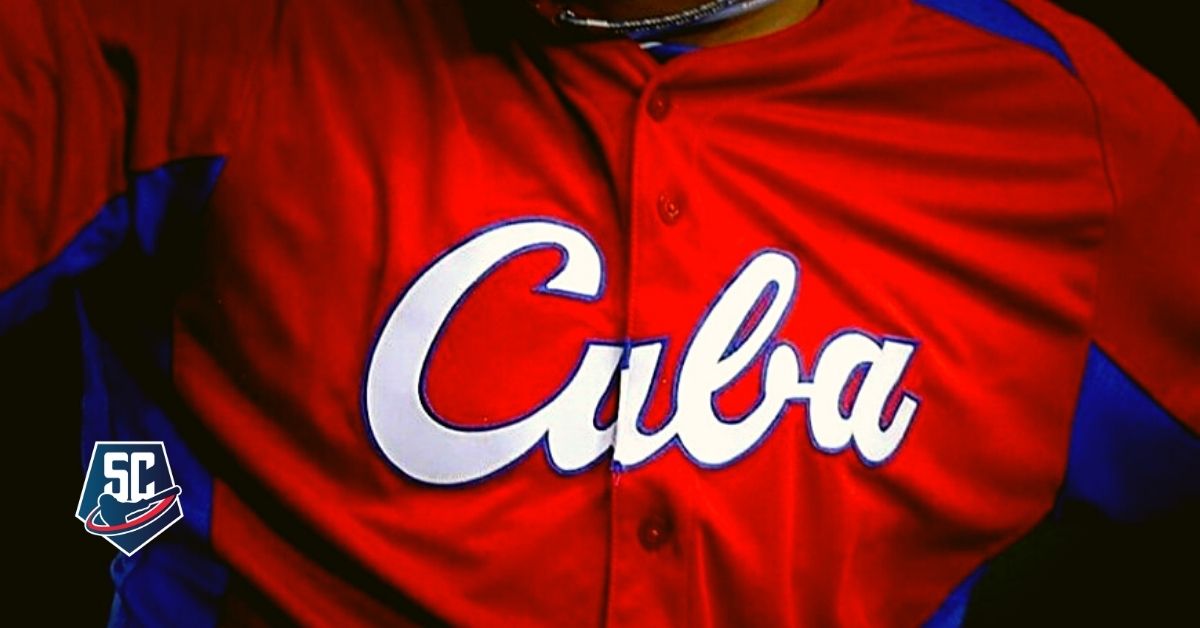 According to the popular journalist Hernández Luján, the Cuban Baseball Federation has announced 24 players who are part of the sport’s preselection in the Under-23 category, for the World Cup to be played in Mexico, starting on September 23.

The team includes 15 players who were in the World Cup and 25 of these players meet the requirement for the Youth Pan American Games, in addition to the peculiarity that 2 players are not in Cuba at this time, since Loidel Chapelli is still in Mexico itself by contract and Pablo Guillén on a personal trip in Miami, where he actually chatted with Swing Completo.

The preselection should be reduced “tentatively” to 21 players and the final team would be divided into 3 receivers, 6 infield, 4 outfield, 11 pitchers could be the composition of the team