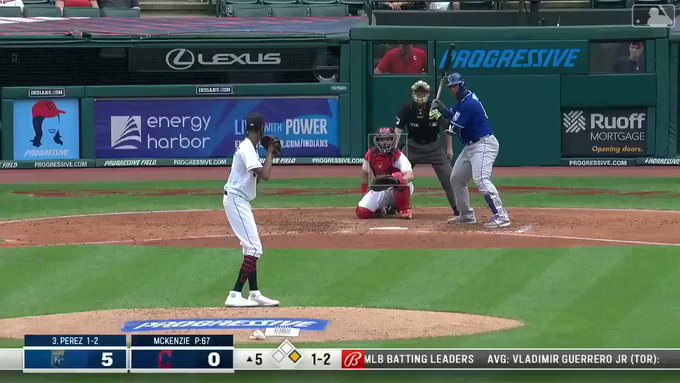 Chicago White Sox all-star first baseman, the Cuban Jose Abreu, is having an excellent offensive campaign in the current 2021 season in the Major Leagues, to the point of finding himself contesting the lead in RBIs in the American League, with veteran Venezuelan catcher Salvador Pérez.

After winning the MVP award of the young circuit in the last campaign of 2020, “Pito” shows very good numbers this year and his 113 pushes place him only two behind the Venezuelan, leader of this important offensive box with 115. In addition, the Cuban he has hit 29 home runs and remains one of the main offensive references in the franchise.

Speaking of Venezuelan catcher Salvador Pérez, he hit his 46th home run of the 2021 MLB season today, the highest number of home runs in a season for a hitter who plays more than 75% of his games as a catcher, in the history of Major League Baseball, beating out Hall of Famer Johnny Bench.

As for Abreu, manager Tony La Russa reported today that the Cuban player would be excluded from the White Sox lineup for his game this Monday against the Detroit Tigers, due to having some sore areas on his body, according to reported James Fegan of The Athletic.

It seems that the Antillean first baseman does not have any major injury, despite being placed “day-to-day”, but rather it is a kind of additional rest that was granted or a kind of “maintenance day for veterans. ”, Very frequent in players with more experience in the MLB.

Josand Abreu He is already 34 years old and is playing his eighth season in the majors. He has been the driving force leader in the American League for two consecutive years (123 in 2019 and 60 in 2020), so if he managed to win the award in 2021, it would be his third in a row.

We will be awaiting the evolution of this news and the greatest wishes that everything is in order and “Pito” returns to the White Sox lineup for this Tuesday’s game, without major setbacks.