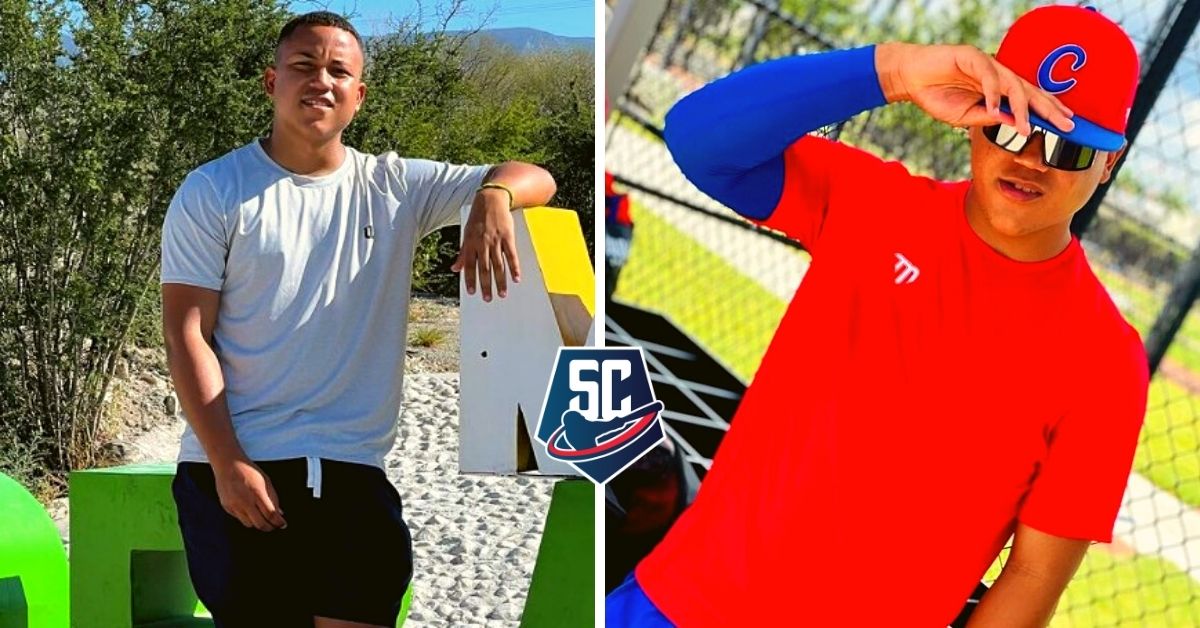 The former pitcher of the Industrial teams of Havana, Brayan Chi, will play in the Liga del Norte de Coahuila, in Mexico, as reported by colleague Yordano Carmona on his official Twitter account. 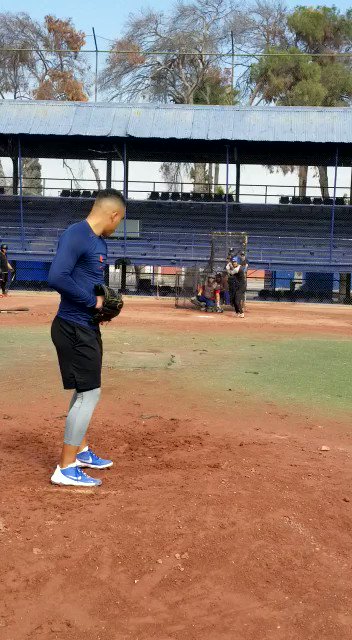 His passage through the Aztec tournament will serve as preparation, to get even closer to Major League Baseball. The goal, surely, is to arrive in the best physical condition for the presentations in front of the scouts of the organizations, a step that he will be able to do legally, because on January 25 his free agency arrived, a document issued by the MLB Commissioner’s Office.

The league in which the pitcher will enter is a semi-professional championship. The actions are carried out in the central, coal and northern regions of the state of Coahuila. It is only played on Sundays, starting in March and ending in August.

You may also like: LEGEND OF MATANZAS received a car after 13 years waiting

Last October, the right-hander left the Cuba Sub 23 team that attended the World Cup of the category, in Obregón. Chi became the ninth player to escape from the group, a figure that reached 12 members before the end of the contest.

During the World Cup, the right-hander worked in three games, two of them as a starter, in which he did not show his best version on the mound of sighs. Meanwhile, in the match that offered the opportunity to advance to the bronzed metal discussion, he took responsibility and performed impeccably, to help the team win.

After participating in four National Series, the right-hander pitched in 55 challenges, of which he obtained 13 wins and 12 failures. Likewise, he posted a 3.78 earned run average. Meanwhile, he retired 149 batters via the strikes and gave away a total of 102 free transit tickets.

It may interest you: Absurd RULE PREVENTS entry to Cuba of athlete nationalized in Puerto Rico