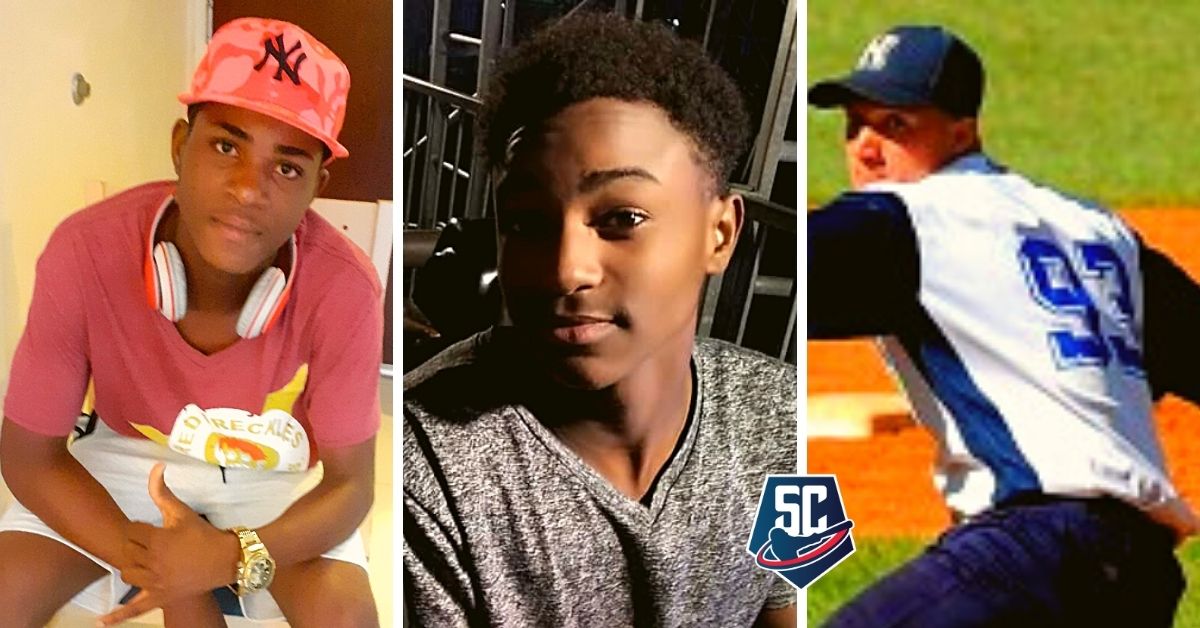 This 2021 continues to reserve headlines for the ninth episode, or rather for the twelve. The last month of the year continues to generate very interesting news about Cuban sports and, especially, baseball.

In the afternoon this Thursday, December 23, the journalist Francys Romero published on his Twitter profile that three other young Cuban players left the island for the exterior, with the common objective of achieving a firm professional that leads them to play in the best baseball in the world.

According to sources close to Francys, the three “high-profile” players who left the country are the right-hander from Holguin Rafael Sánchez, the infielder from Matanzas Raico Quiñones and the right-hander from Yumurino Brayan San Juan, who are already in the Republic. Dominicana, first step to obtain a signature in the near future.

Sanchez, 21, has experience in four National Series with the Holguín Cubs, in which he accumulated 72 games pitched, with an even balance of 8-8 and six saves, a high ERA of 5.12 and a WHIP of 1.97, striking out to 63 rivals with 66 walks and a very high offensive average of .325.

The player from Holguin joined the Cuban team to the Baseball World Cup in the U18 category in 2017, held in Canada, with an average clean of 0.97 and 11 strikeouts in 10.1 innings, precise Francys on his website, further adding that the northeastern pitcher owns a fastball that exceeds 90 miles and was placed on the list of 34 players released by the Cuban Baseball Federation (FCB) to sign with a Major League team, when the agreement between MLB and FCB was in force.

It may interest you: LUXURY REINFORCEMENT: Another legionnaire RETURNED to Matanzas for Series 61

As for Quiñones and San Juan, both 16-year-old from Matanzas, were members of the national team at the Pan American Under-15 held in Mexico in 2019, as infielder and pitcher, respectively. The former has extraordinary physical qualities that make him a great talent in the sport of balls and strikes, with a serious potential to prevail in professional baseball. The second, on the other hand, has a straight that borders 90 miles and also has mastery of the breaks, according to Francys expanded in his report.

It is also valid to note that Quiñones was regulated by the sports authorities in Cuba since 2016, a very common measure on the island to “control” their sports talents and prevent them from traveling abroad legally and by their own means. , obviously out of fear that they will not return to the country.

However, these types of actions, plus the endless limitations that Cuban baseball and the country in general have, drive the youngest Antillean athletes and almost any professional born in Cuba, to seek a better personal and family future in abroad.