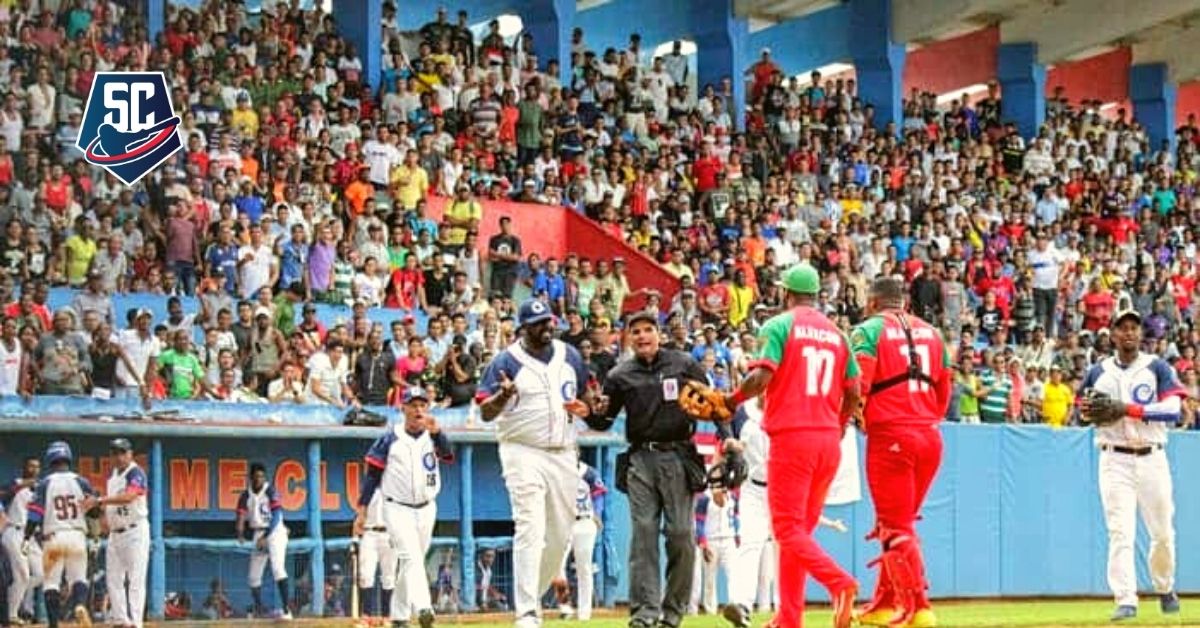 A worrying news comes to us from the Balcón del Oriente Cubano. As reported on his Facebook account by a colleague from the Tunisian press, Orlando Cruz, the preselection of the Lumberjacks of Las Tunas that is preparing for the upcoming National Series, saw its preseason suspended due to several positive cases of the pandemic.

Although the brief note does not reflect details, it is known that several technicians, trainers and athletes are confirming as positive cases. He also clarified that the details will be announced in the newscast of the Telecentro of the Tunasvisión province, LTV Noticias.

It was also known from this same source that all the staff of the team that underwent the PCR and tested negative are under epidemiological care.

Los Leñadores had been developing excellent preparation, in which they had played a total of 16 games, against teams such as Camagüey, Granma, Holguín, Villa Clara and Santi Spíritus, with a very positive balance of 11 victories and 5 defeats.

During these challenges, the Las Tunas showed a forceful offense, both in their consecrated players and in the newer ones, which allowed them to score 94 runs, for an average of 5.88 per game, a quite high figure, taking into account that several challenges were agreed. to six or seven innings.

It may interest you: OFFICIAL ROSTER: Holguín announced the team to the 61st National Series

Likewise, they had received the excellent news at the end of the year that their main pitcher, Carlos Juan Viera, would start the season with the team, at least until the summer season began in Mexico, where the Leñadores star is expected to repeat. contract with the Saraperos de Saltillo.

This news, together with the gradual increase in positive cases on the island, sows a bit of concern in the Cuban baseball fans, which sees the start of the maximum sporting event in the national territory, the National Series number 61.