On April 27, the News the death of Ernesto Reynoso Piñeira, who held the position of National Baseball Commissioner in Cuba since September 2019, when he replaced Yovani Aragón. Since then, and for five months, the management of the ball on the Island was vacant.

However, today, September 24, as appears on the Facebook page of the National Institute of Sports, Physical Education and Recreation (INDER) of Cuba, Juan Reinaldo Pérez Pardo has been appointed as the new National Baseball Commissioner.

Until today, Pardo served as National Softball Commissioner since 2016 and President of the Cuban Federation of that discipline since 2017, in addition to being a Doctor of Physical Culture and Sports Sciences.

🇨🇺 Cuban baseball already has its new Commissioner. This complex task will be assumed by Juan Reinaldo Pérez Pardo, who served as Commissioner since 2016 and President of the Cuban Softball Federation.Pérez Pardo is Doctor of Physical Culture and Sports Sciences https://t.co/6GKqRmYqMx 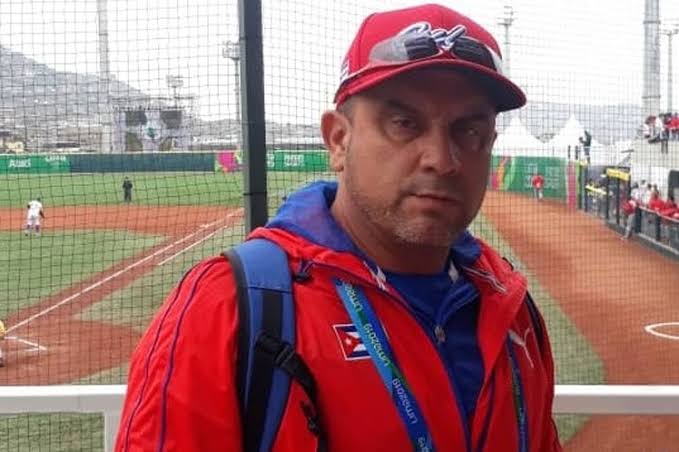 This news may come as a surprise to all Cuban baseball fans who thought that some well-known figure in the sport of balls and strikes would assume this important position, but decision makers in Cuba decided on Pardo. It is also valid to note that, according to sources close to Swing Completo, there was not much willingness to assume the position.

However, in «The Complete Swing Show»We interviewed Michel Enríquez some time ago and the former player stated that he was willing to be Commissioner or President of the Federation, if he was entrusted to do so.