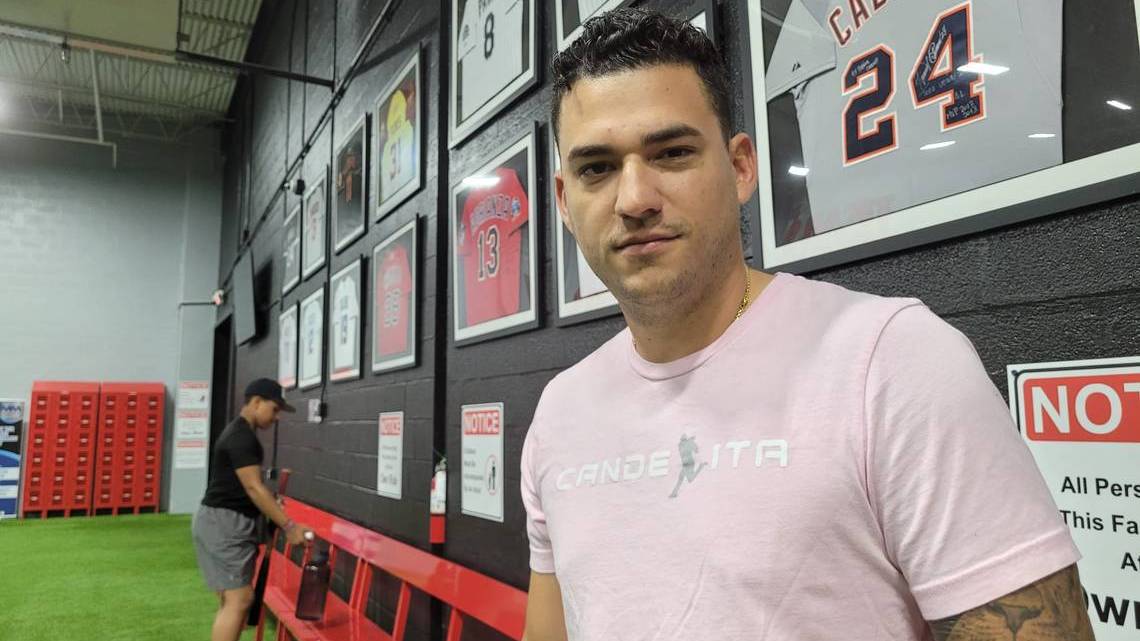 José Iglesias takes his talents to the height of Colorado. The Cuban became the first signing of the Rockies since the lockout that had paralyzed the Major Leagues was lifted, which now foresees intense days between transactions and free agent contracts.

Signed with a deal valued at $5 million, the 32-year-old West Indian gives them another option at shortstop, with the almost certain loss of Trevor Story, one of the best shortstops of the moment, especially for his offensive ability, and who is in the market looking for a new contract.

“Staying healthy is always the goal, because without health there is nothing,” Iglesias recently commented in an interview with El Nuevo Herald. “So, stay healthy. That is why we are here, to continue improving, obviously, and blessed with God where I am.”

Iglesias started last season with the Angels and finished it with the Red Sox after Los Angeles released him in September. The Havana native hit for a combined .271 average in 137 games with nine home runs. Iglesias was a Tigers All-Star in 2015 and has also played for the Reds and Orioles.

Without a doubt, Iglesias has always worked hard and proof of this, like a medal of honor, are his 10 seasons in the Major Leagues, a figure that for thousands of players in the history of baseball was unattainable and that carries a mark of respect and admiration .

This winter, however, the Cuban player that everyone knows as “Candelita” had a greater reason for inspiration, because a few weeks ago his father passed away, who was always by his side as a human engine that propelled his career.

“My father was a key player in my development in sports and as a person,” Iglesias told El Nuevo Herald. “He has been extremely important to me and the little I know has been taught to me by that old man who is there.”