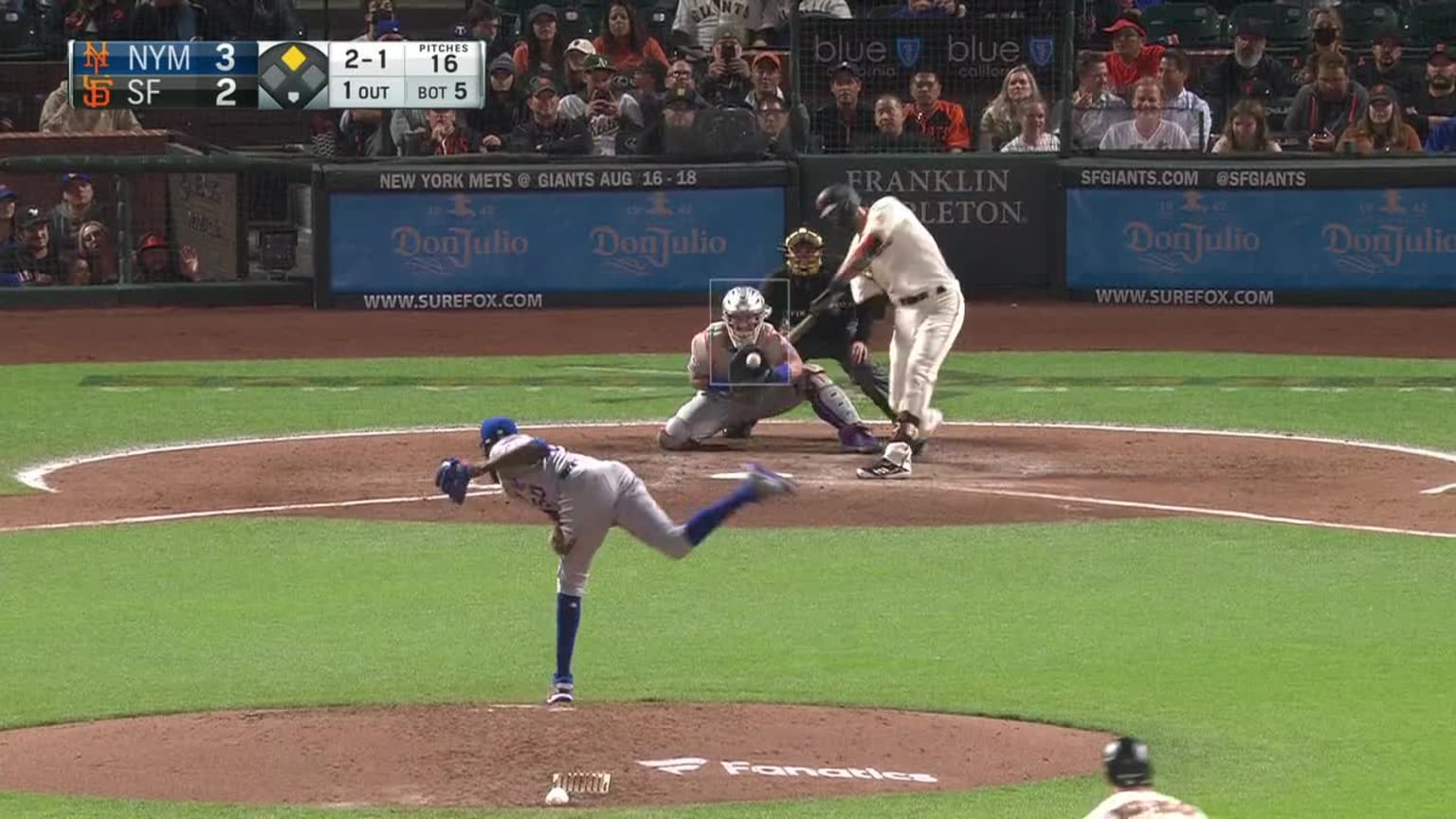 The baseball player San Francisco Giants, Kris Bryant, he connected his second home run with this uniform, this being the number # 20 that shoots in the current 2021 season of Major League Baseball – MLB.

Through the game Giants vs Mets, Kris bryant connected his second home run with the uniform of San Francisco in the Big leagues, this being a valuable and timely hit to trace the game at Oracle Park against a team that was interested in him.

At the height of the fifth episode, the Giants trailed 3-2 to the Mets and Bryant placed the game 4-3 after connecting huge home run of two runs to reach 104 hits this season of the MLB, without a doubt an important hit that unleashed the madness in the bay.

Kris Bryant came to this at the Bay. The most exciting hit he has ever hit #SFGiants until the moment. pic.twitter.com/snNzDBQZnn

This second home run of today gardener of the Giants He had an exit speed of 107.0 miles per hour and reached 414 feet through center field, killing a Mets slider Miguel Castro.

Kris bryant He could have hit home runs with the Mets, but it was his friend Javier Báez who went to that organization, so he shows his talent by punishing the organization that became interested in his services in the last trade window of the MLB.

IT WAS NOT EVERYTHING!

Two innings later, Kris bryant went on with his brilliant offensive night and fired his second home run against the Mets, the same with which he reached 21 in the MLB 2021.

On this occasion, the player of the Giants Trevor May was executed, who misplaced a slider at 83 miles and he did not waste it.

This second home run of Bryant, he went down left field, taking a speed of 100 miles and into the stands at 393 feet.