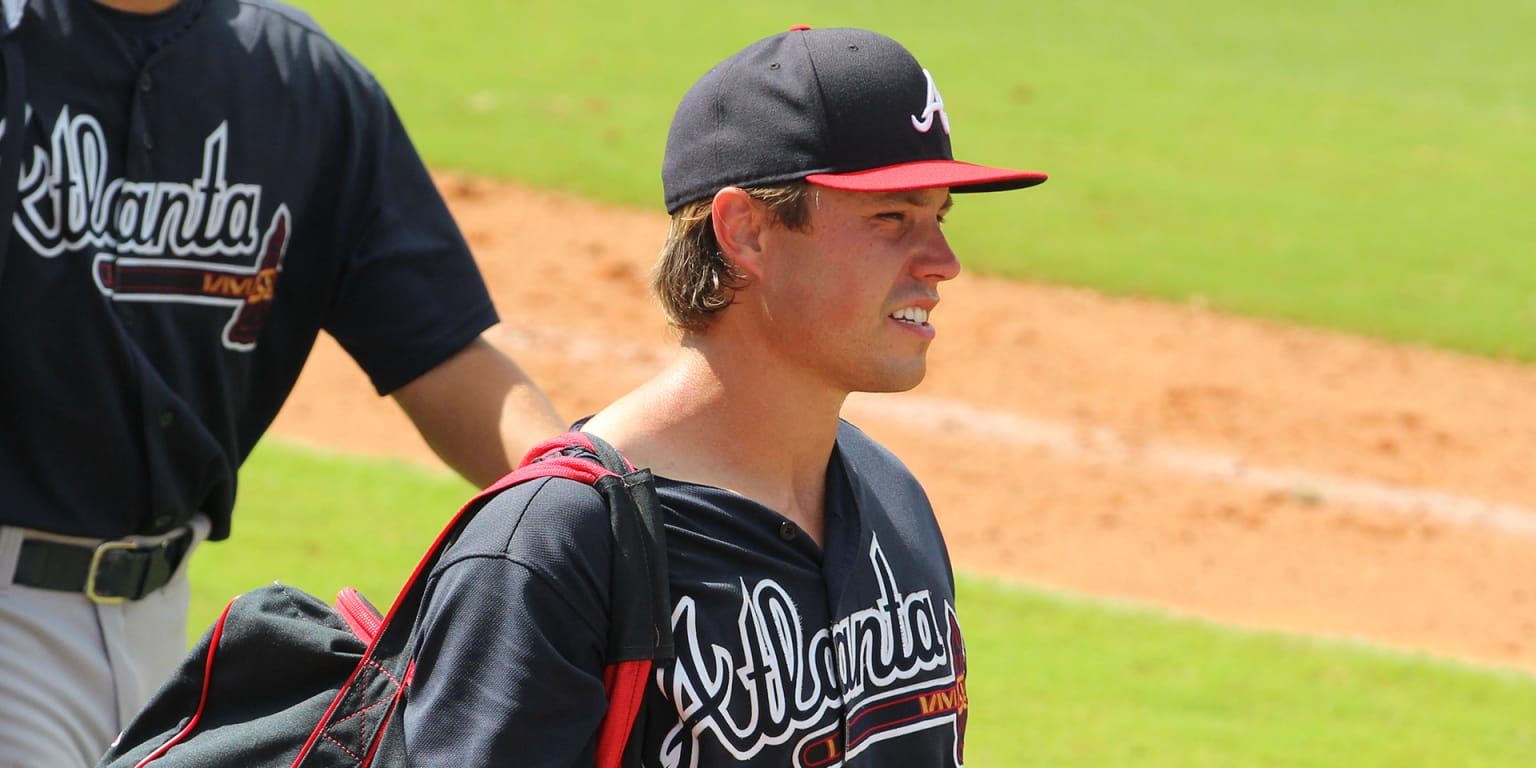 NORTH PORT, Fla. – When you run into JJ Niekro at the Braves’ minor league camp, it’s natural to immediately ask him if he throws a knuckleball.

“I throw it away a couple of times when I warm up every day, so I don’t leave it lying around,” Niekro said. “Right now, I can shoot two or three of about 10s just fine. If I take the time to practice, I could probably go up to seven or eight. Here they ask me on all sides, ‘Do you throw knuckleball?’ For now, I don’t think much about it. But maybe one day.”

It’s great to see another Niekro pitching in the Braves organization. JJ’s father, Joe, was a pitcher for Atlanta in 1972 and 1973. And his uncle and Joe’s brother, Phil, was one of the best pitchers in franchise history.

Now, 63 years after Phil began his Hall of Fame journey in the Braves’ minor league system, JJ tries to revive a family tradition. The 24-year-old right-hander, who was not selected in the MLB Draft, was later signed by the Braves after making two appearances for Frederick, Maryland, in the MLB Draft League last summer. He had 23 strikeouts and nine walks while posting a 2.76 ERA in 16.1 innings in the Florida Complex League, a rookie-level circuit.

As JJ Niekro spends this week at the team’s practice complex, he has been constantly looking at the photos and tributes to his Uncle Phil, who passed away on December 27, 2020.

“It’s been wonderful so far,” said JJ Niekro. “As soon as I got here last year for rookie camp, I saw the name Phil Niekro everywhere. Even the room I was staying in actually had a picture of him in the hallway. There are people who call me Nieks and others have told me knuckles. It’s like keeping his legacy alive, really.”

Phil Niekro’s journey to Cooperstown was guided by his mastery of the knuckleball, a pitching his father taught him and Joe while they were growing up in Lansing, Ohio, a working-class town about 60 miles up the coast from Pittsburgh. of the Ohio River.

“Even my aunt Phyllis (Phil and Joe’s sister) was put to catch knuckles in the yard,” said JJ Niekro. “She said that she caught that pitch better than anyone, which I thought was fantastic. It was really fun growing up listening to those stories.”

Phil Niekro (318) and Joe Niekro (221) combined for 539 wins, the most in MLB history for a brother. JJ was just eight years old when his father died. But while he was growing up and continuing to play baseball, his uncle Phil took it upon himself to teach him the family knuckleball recipe.

“My uncle Phil and my dad taught me when I was a kid,” JJ said. “It’s hard right now to go from fastball, slider, changeup to knuckle. But it’s my plan B.”

JJ Niekro’s childhood included some hilarious episodes where he had to teach his friends the story of his uncle, who was inducted into the Hall of Fame in 1997.

“Everyone was playing MLB The Show and some guys my age didn’t know anything about baseball before,” said JJ Niekro. “So, they would ask, ‘Did you have an uncle, a grandfather or something? Because I played with him on The Show yesterday. They told me that he struck out everybody because nobody could hit the knuckle.”