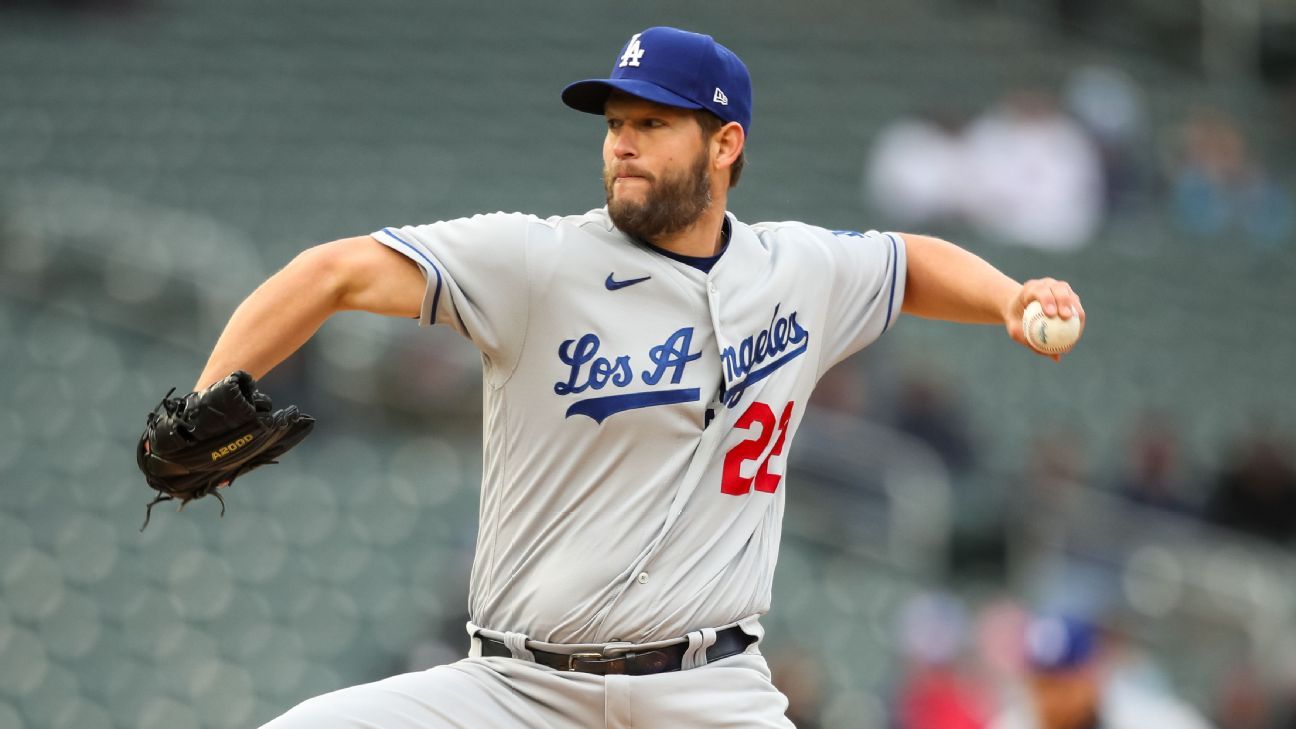 Kershaw, who struck out 13 batters, was removed in the eighth inning. The left-hander became the second player in MLB history to throw at least seven perfect innings and be taken out of the game, according to ESPN Data.

the other was Rich Hillwhich he did against the Seattle Marlins on September 10, 2016. Dave Roberts was also the manager in that game and said after said game that Hill felt “sick to his stomach”.

alex vesia he relieved Kershaw in the eighth and allowed Minnesota’s first and only hit, a single by Gary Sánchez.

Fine as wine, that’s how Clayton Kershaw’s first start of the season is described. ⚾️🔥 pic.twitter.com/NBg1LQUhom

justin turner hit a two-run single in the first, Trea Turner had a sacrifice fly on the second and Max Muncy he went deep in the ninth for the Dodgers.

The three-time National League Cy Young Award winner needed just 80 pitches. He struck out to the side in the sixth and fanned every Twins batter at least once except Gio Urshelawho grounded to third and flied to right in his first two at-bats.

Kershaw, who re-signed with the Dodgers for $17 million this year after missing more than two months in 2021, was fifth in the rotation from the start. Kershaw pitched a no-hitter on June 18, 2014 against Colorado.

Information from The Associated Press was used in this story.