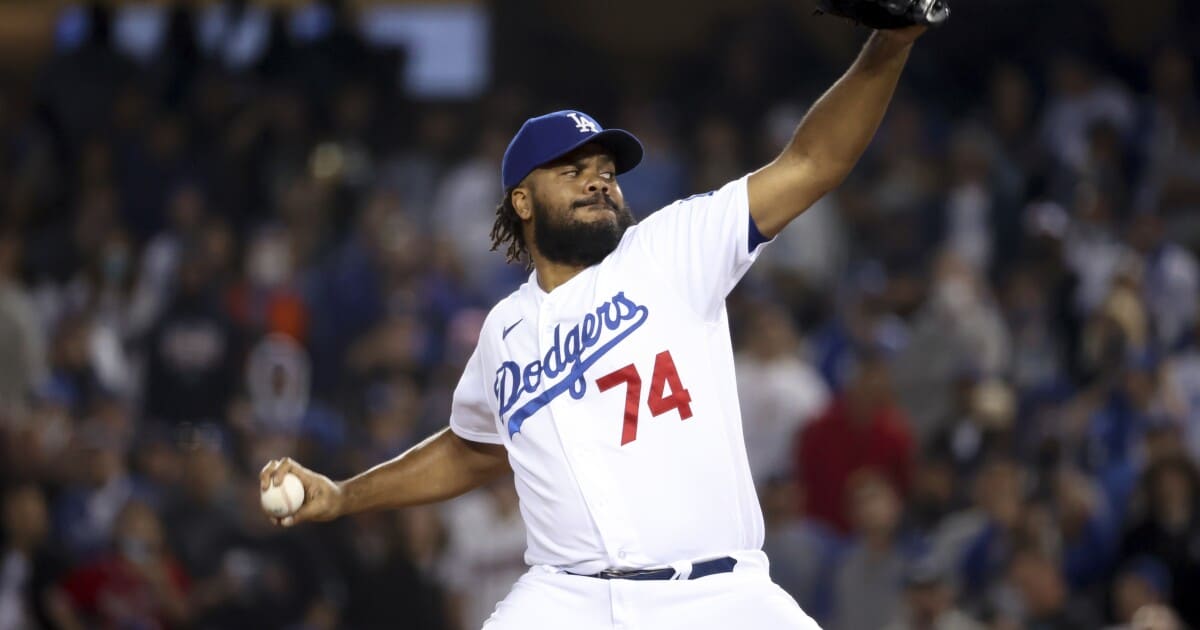 There is a possibility that the 2022 season of the Dodgers It is the first time in many years that Clayton Kershaw and kenley jansen they won’t be on the Opening Day roster. Kershaw and Jansen they’re free agents who can’t sign new deals until the lockout ends. MLB.

Kershaw might take his time making his decision, but according to MLB insiders, the reliever market is getting considerably busier.

Many teams could use a closer like Jansen and try to catch him quickly once the free-agent drama resumes.

NBC Sports Boston’s John Tomase thinks the Red Sox should sign Jansen to address the issues they had closing out games in 2021. Tomase points to some of Jansen’s elite-level stats from last year.

Tomase thinks Jansen is well worth the contract he could get as a top-tier reliever.

“But if you’re looking for a battle-tested arm to block out the ninth inning, few have been better over the past decade than the three-time All-Star.”

MAY THIS 2021 RECORD NEVER BE BROKEN

The Red Sox used Matt Barnes and Adam Ottavino as closers last year. It was also not a sure thing in the second half of the season. Barnes and Ottavino produced identical ERAs after the All-Star break (6.48). Barnes is signed through 2023 and has a club option for 2024. Ottavino is a free agent.