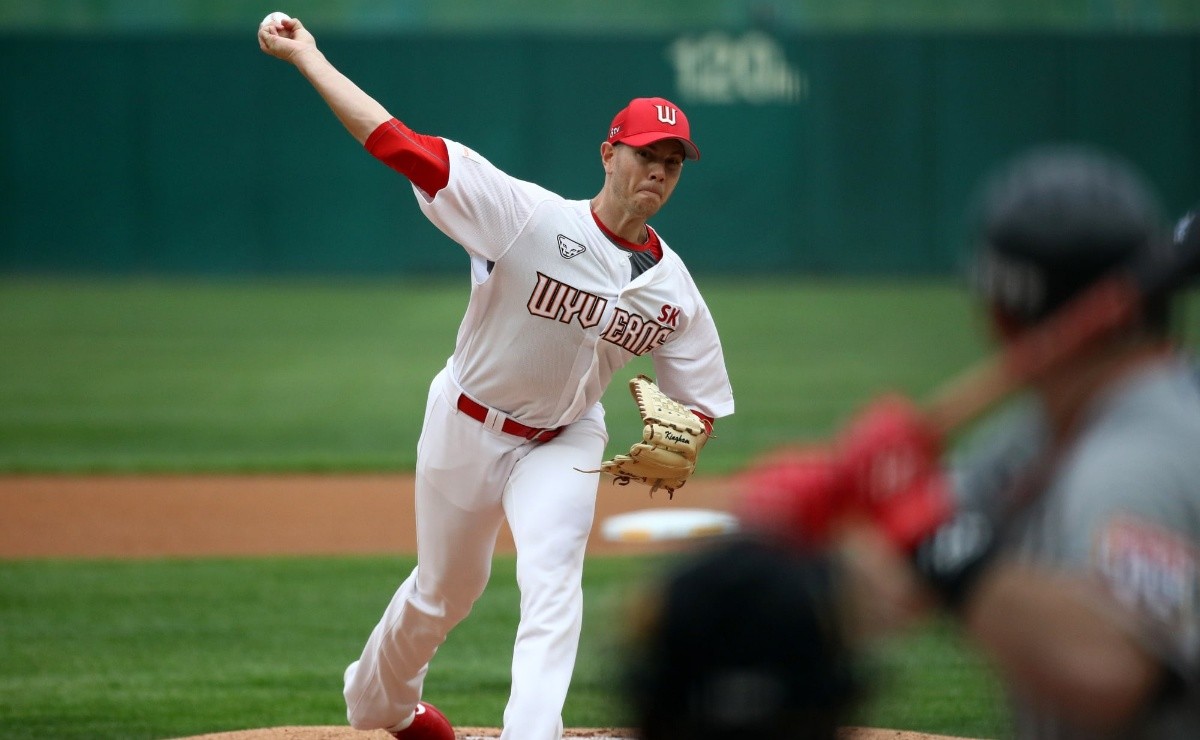 The new deals represent good raises for both pitchers, as Carpenter signed for $ 300K and Kingham for $ 250K last winter. Kingham missed much of the 2020 season due to elbow surgery, and he only made two starts for the SK Wyverns before the KBO club released him in July 2020:

As Kingham said in a recent interview, he believes he can pitch even better in 2022 as he enters the new year focused only on normal offseason preparations without any injury rehab.

It may interest you: Blue Jays are reinforced with Nick Kingham instead with the Pirates

As a curious fact, both Nicholas Gordon Kingham and Ryan Nicholas Carpenter agree on one of their two names, they are 1.96 meters tall and weigh 104 kilos, cases and strange things in baseball.