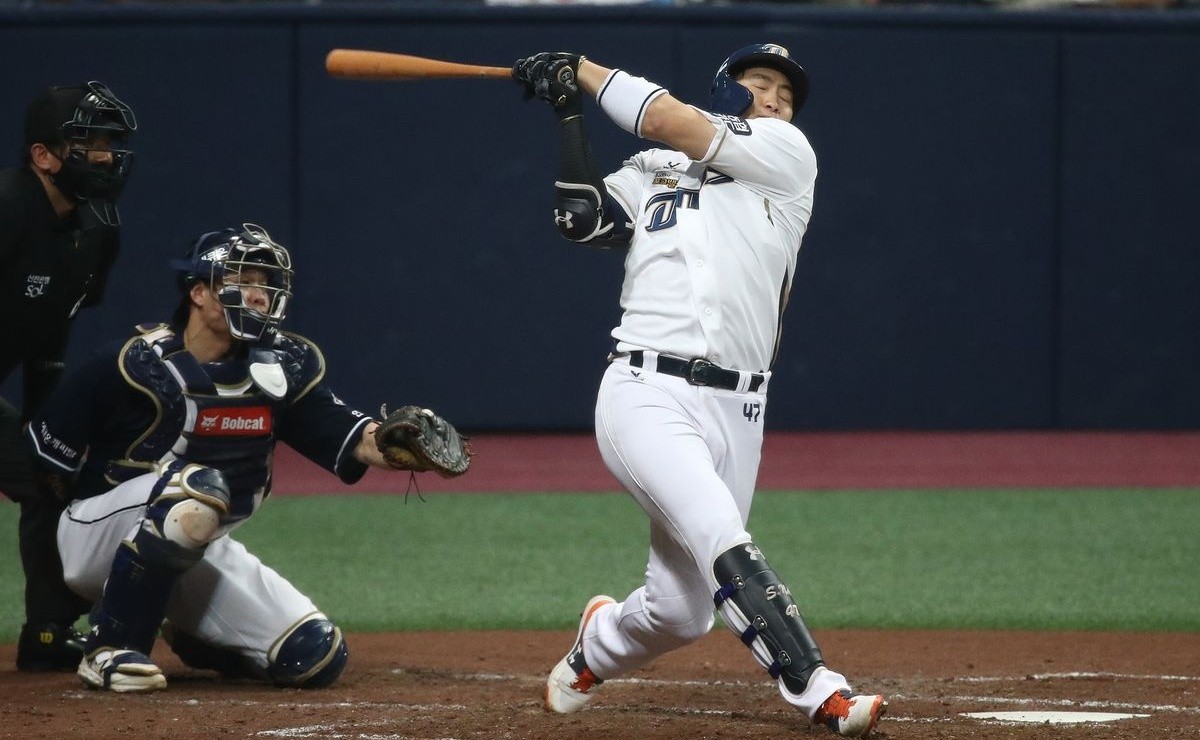 The Kia Tigers of the Korea Baseball Organization announced a six-year contract with the free agent outfielder Sung-bum Na. The deal has a value of $ 12.6MM, a figure that is tied for the highest deal in KBO history (h / t for Yonhap’s Jeeho Yoo).

Sung Bum Na has spent nine seasons playing in Korea’s top league. He had spent his entire career to date with the NC Dinos, combining for an impressive line of .312 / .378 / .538:

It may interest you: Sung-Bum Na the Korean home runner who wants a chance in MLB