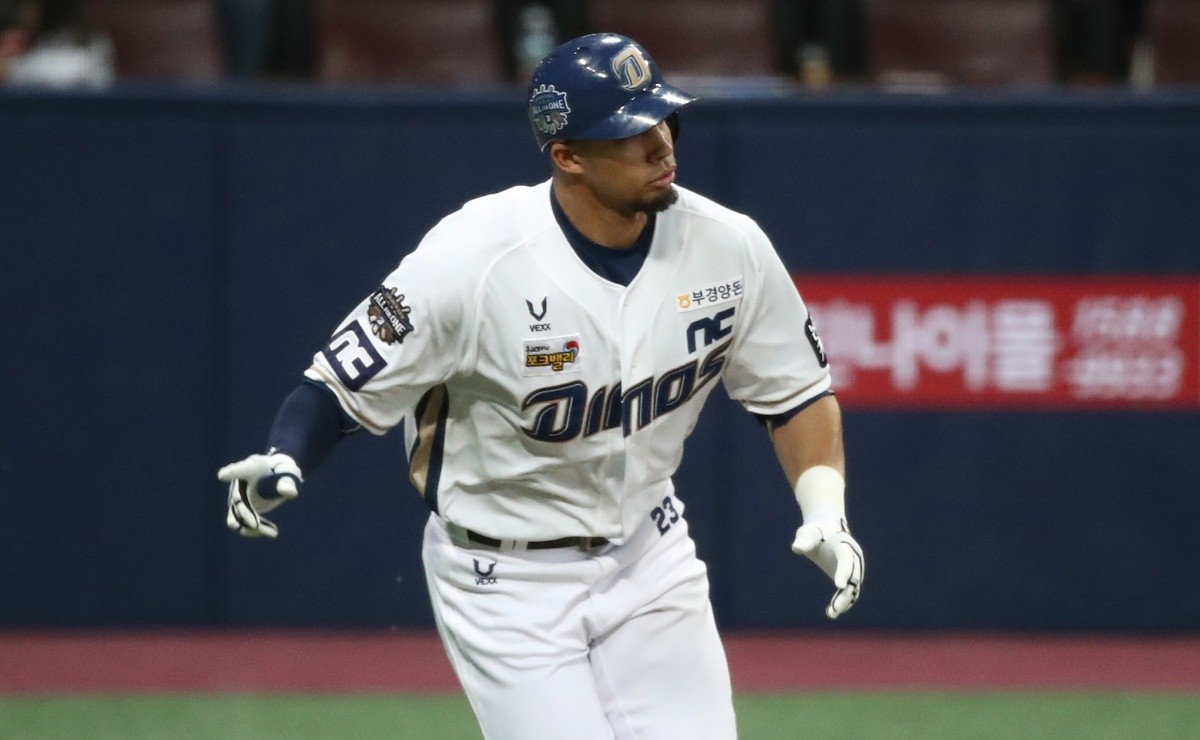 Upon completion of the agreement Nick martini, the book is officially closed on the possibility that the German Aaron Altherr will return to the NC Dinos from the KBO of Korea. Teams in the Korean Professional Baseball League can only have three foreign players on their rosters.

The team had an interest in keeping the 30-year-old (31 next month) in the fold, but Altherr has explored the possibility of returning to MLB or making the jump to Japan’s Nippon Professional Baseball this offseason.

It may interest you: KBO Another ex MLB going to Asia Nick Martini signs with NC Dinos of Korea