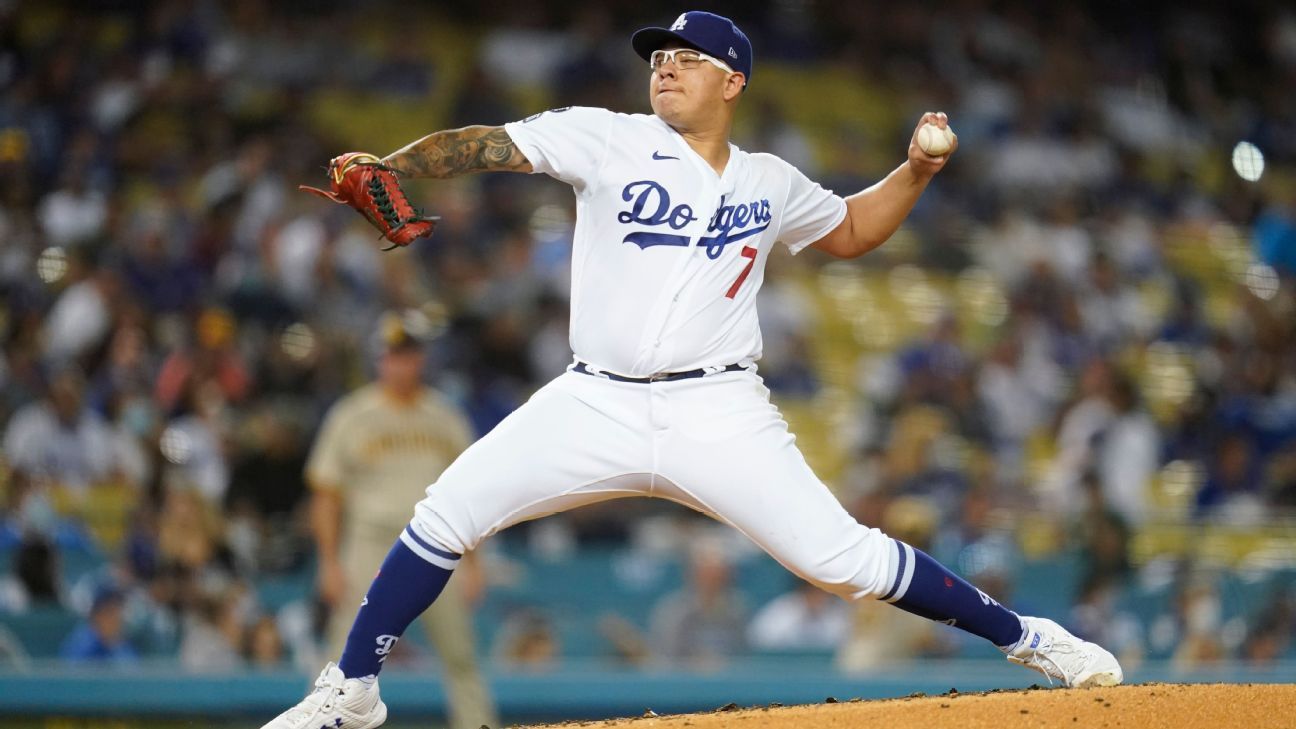 The Mexican southpaw Julio Urías He established himself as the top winner in the Major Leagues, and also remained undefeated for just over two and a half months, throwing a three-hitter and seven strikeouts in seven innings, in the Los Angeles Dodgers 3-0 victory over the San Diego Padres on Friday night.

Urías, who lost a start last month by falling to the disabled list for 10 days, has reached eight consecutive victories since winning his first game in July and reasserted himself as the major league win leader by reaching 17, two. more than Adam wainwright, his closest pursuer.

The Sinaloan, who got his second win against San Diego in just over two weeks, reached 81 days without a loss, after losing for the last time on June 21 to the same Padres. Since then he is 8-0 in 13 starts.

Urías is 12th ERA in all majors, and 19th in strikeouts with 175. In the National League, he is 10th in ERA and 12th in prescription “chocolotes.”

His 17 victories place him as the fifth Mexican to do so in a season and the first since Yovani Gallardo did it the only time in 2011.

The same Friday, but in San Luis, another Urías without a relationship, the sonorense Luis Urias, became the youngest Mexican to hit 20 home runs in a season, in the Milwaukee Brewers 10-3 thrashing of the St. Louis Cardinals St. Louis Cardinals.