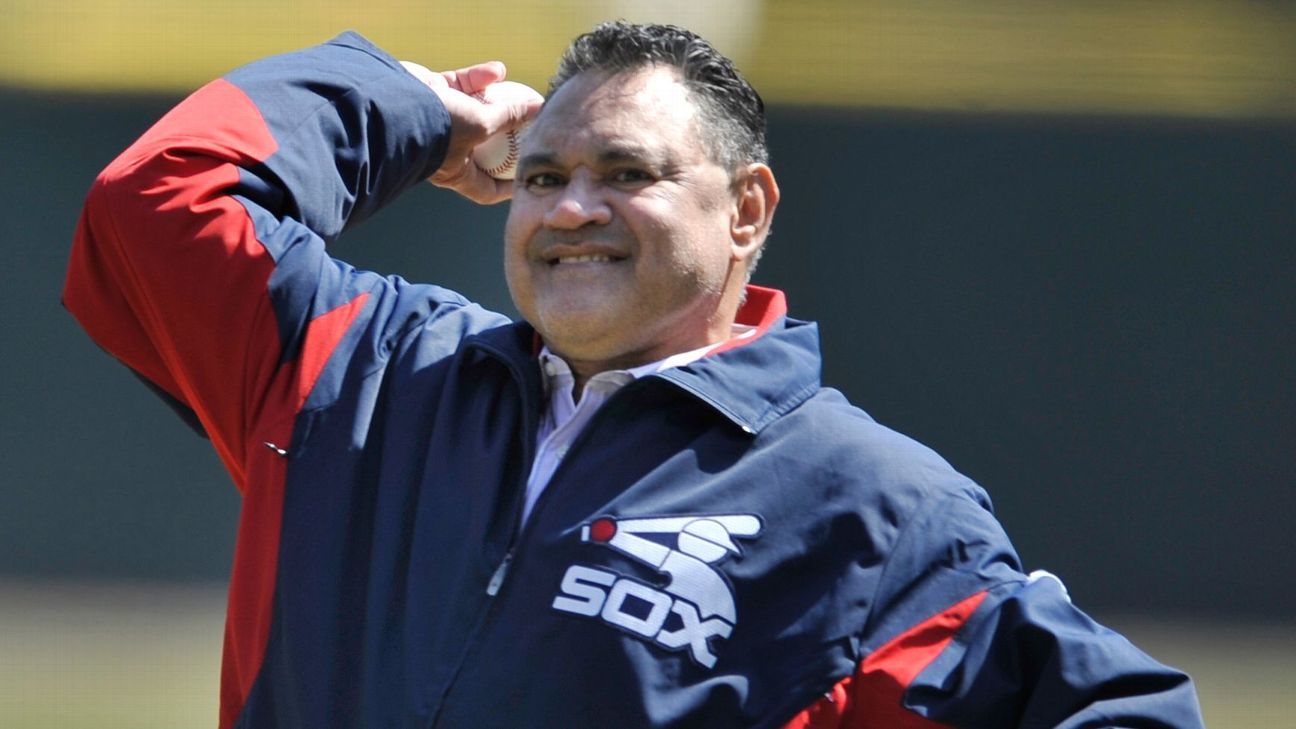 SEATTLE – Julio Cruz, a Seattle Mariners player in their inaugural season who later became the franchise’s Spanish-language broadcaster, has died, the team announced Wednesday. He was 67 years old.

Cruz died Tuesday at his home, according to a statement from his family. Cruz played for Seattle and the Chicago White Sox during his career.

“Julio shared his kindness and humor, and we know he is loved in the baseball community and beyond,” the family said in their statement.

Cruz, a switch-hitting second baseman, played 10 total seasons in the majors. He played parts of seven seasons with the Mariners, beginning with his inaugural year in 1977. He made his debut for Seattle on July 4, 1977, after being selected from the California Angels organization during the expansion draft.

Cruz had served as part of the Mariners’ Spanish broadcasts since 2003.

“Julio chose to make his home and raise his family here,” said Randy Adamack, senior vice president and special advisor to the president and CEO of Seattle. “He has been closely associated with our club for over 25 years, one of the longest relationships of any player in our history.”

Cruz was traded to the White Sox during the 1983 season and spent the last three and a half years of his career playing in Chicago. White Sox president Jerry Reinsdorf said Cruz was the catalyst for Chicago’s run to the American League West title in 1983.

“He had electric ability as a player, but he was such a big part of those teams because of his personality,” White Sox manager Tony La Russa said. “He was a caring guy and because of that he had an emotional connection with his teammates on and off the field. Most of us had kept in fairly regular contact with him over the years, but this is a very sad day. He was too young to leave us, and he will be missed.”

Cruz is survived by his wife, Mojgan, his sons Austin, Alexander, and Jourdan, and their families.

Julio Cruz, former MLB and announcer of M’s, dies at 67