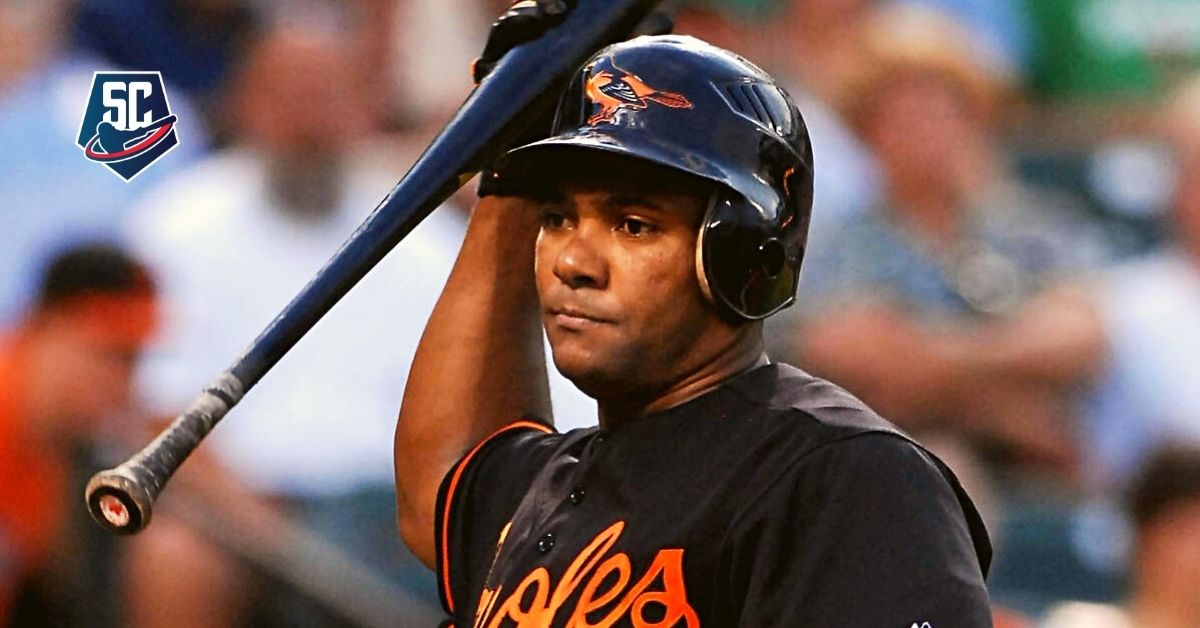 Have the privilege of being part of an organization of Big leaguesIt is something wonderful and that very few can take the honor of doing it.

Now, to be able to play and have your name transcend in time, the experience is already out of bounds. But with all this privilege and honor comes a great responsibility.

Responsibility that goes beyond the baseball fields, that touches every millimeter of the face of the earth, and that consequently, what you achieve on the field, transcends even personal life. Personal life that becomes admired or judged, depending on your behavior.

Dissimilar examples of players who have brought a lot of talent to the field, but have lost it in a second due to their performances away from it.

The case that comes to light is that of the Dominican player Miguel Tejeda, with a long service record in the Major Leagues, Caribbean Leagues and World Classics.

Video of the 2013 World Classic

In the recent past, he was put on the ballot to enter the Hall of Fame in the 2019 class, but with only 1.3 percent acceptance, he lost the right to be in the 2020 class.

But off the field he was not that correct person, and he has just been sentenced to six months in prison, dictated by a judge from his native Dominican Republic, for issuing bad checks in 2018, according to a ESPN report. It was found guilty after violating the law on payments by checks in his country, after he canceled without financial support Mr. Henry Soto Lara, a person with whom he had a business relationship.

The player who was successful with the Oakland Athletics and Baltimore Orioles among other teams, has been appealing the penalty, and therefore the penalty has not been effective.

The event was unfortunate for one of the players who was an example on the field, which inspired many to play and follow baseball. Because of these attitudes MLB is being blunt when mistakes are made that tarnish the image of clean sport and that serves as a pattern for new generations.