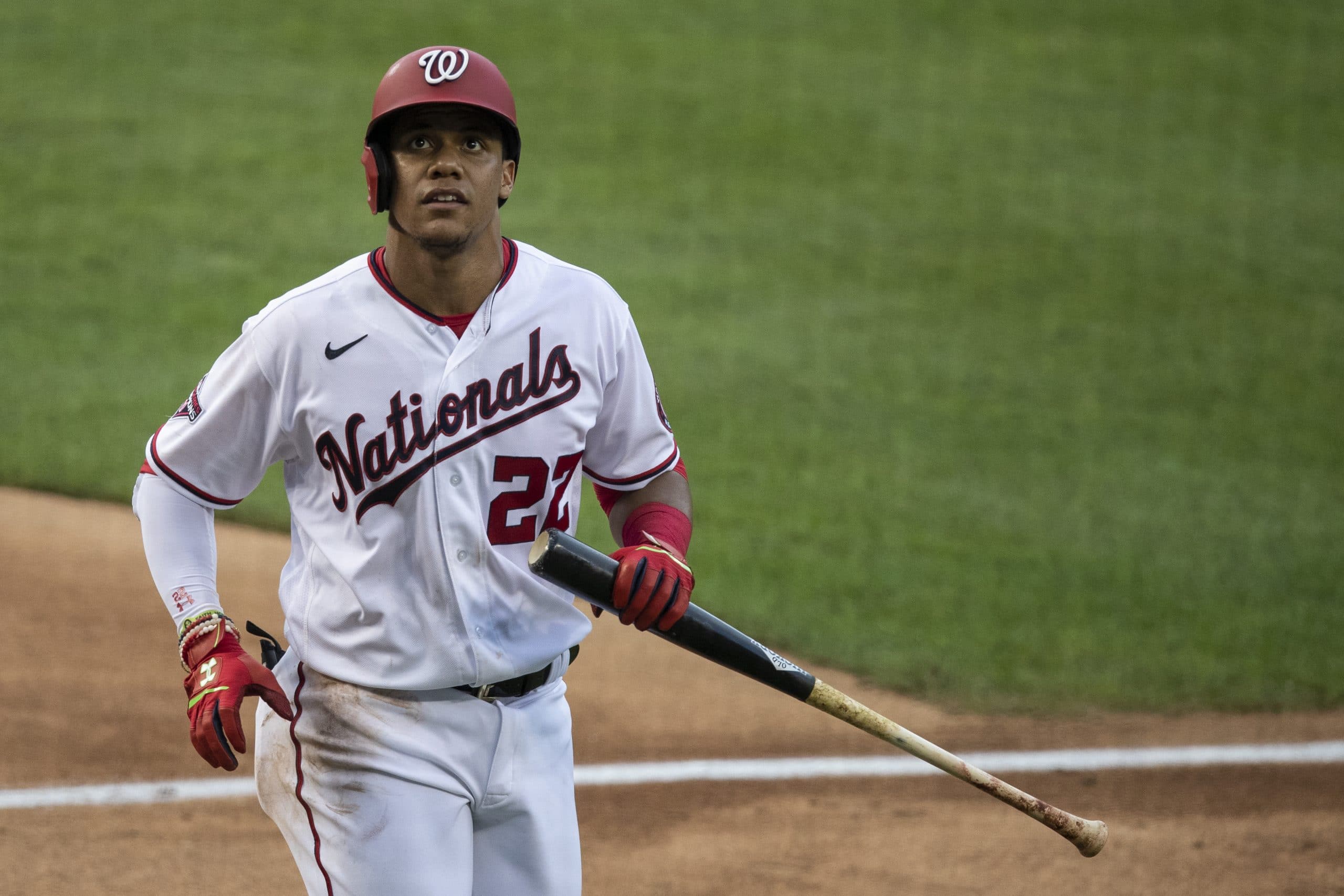 The young man Juan Soto declares that he does not feel happy in the Washington Nationals after seeing how many of his classmates were changed in the MLB 2021.

Juan Soto He is now the franchise player of the Washington NationalsWhen it debuted, it found players like Trea Turner, Anthony Rendon and Max Scherzer in its environment, however, they are all on another team.

Now Juan Soto knows that he is the leader of his team and that General Manager Mike RIzzo is going to rebuild the team around him.

But nevertheless, Juan Soto he wants to play like a rookie for the rest of his career, or so he meant by the following statements:

“I’m not going to lie, those first few days, it was a lot,” Soto said in the dugout at Truist Park in Atlanta on Friday. “Because everyone is waiting for a home run from me, saying, ‘This is your team. This is you, you, you, you, you. ” But no, it is not like that, we are a team and we have to push in the same direction. Not only me. All.”

He laughed and shook his head. He described how, once the first burst of pressure wore off, he stopped trying to smash the ball to the moon with each hit. Then Soto took off his sunglasses and looked at the ground.

“It was weird, man. It’s crazy how everything changed, “he continued, pointing to the departures of Max Scherzer, Trea Turner, Yan Gomes, Daniel Hudson, Josh Harrison, Kyle Schwarber and Jon Lester, all in 30 hours.” It is so different for me. I always say that I will be a rookie forever. But now everyone looks at me like I’m the role model, and it feels weird. I don’t want to feel like this. I still want to feel like a rookie, but it is what it is. I just have to step up and keep playing baseball. ” He said Juan Soto.

.@ JuanSoto25_ on what it’s like being the go-to guy for the Nationals. https://t.co/7nPtUvXmN6 pic.twitter.com/P27ZWx2mHS