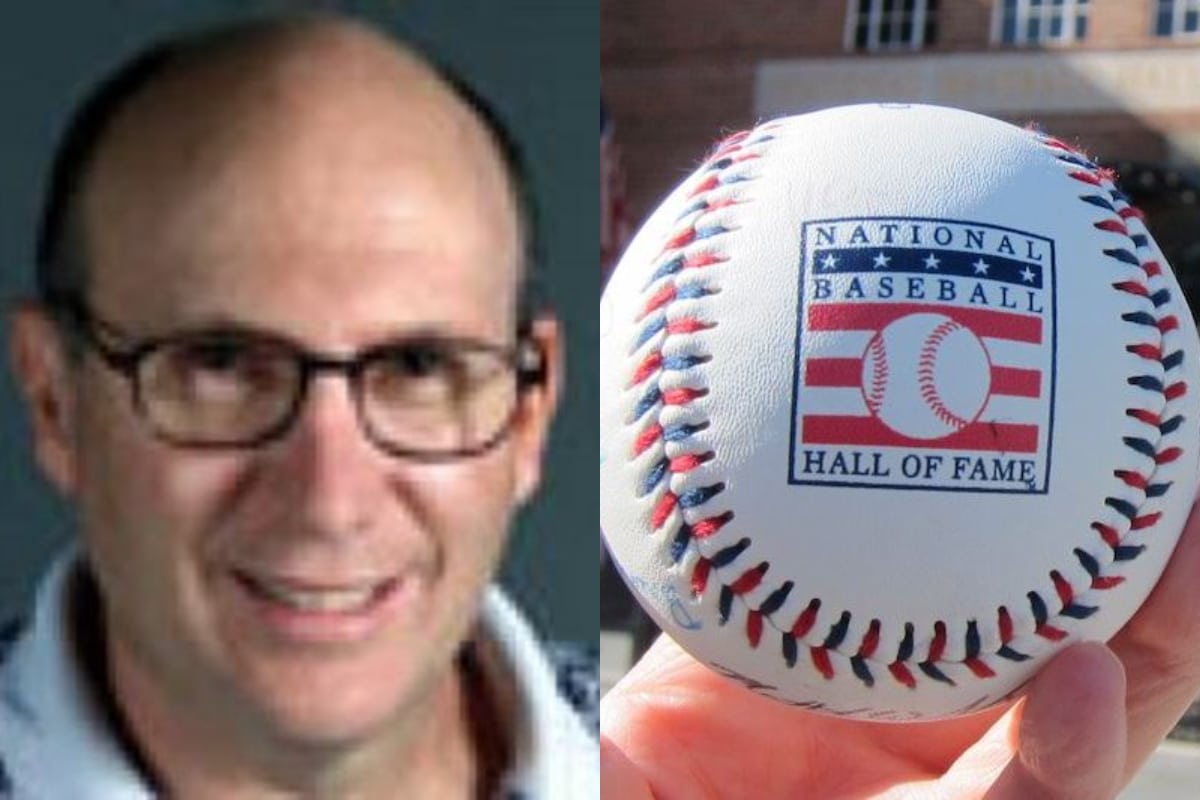 A Steve Marcus, journalist of News Day, is back in the news on the way to Hall of Fame of the Major League Baseball – MLB, since in his ticket class 2022 did not issue a single vote, for the second year in a row.

Ballot # 5 of the 2022 class of the Hall of Fame corresponded to News Day journalist Steve Marcus, who made the news again and again for the same reason, to publish his ballot towards the temple of the immortals of Majorca baseball. Leagues without any votes, as it did last year, something extremely unusual and surprising: BLANK SHEET!

In addition, this Mr. Marcus in the last three classes of the MLB Hall of Fame has made the news, since in 2020, he cast his ballot with a single vote and it was for Derek Jeter, the rest of the members were not taken into account , just the legend of the Yankees, last year in white and this year, too, without any choice.

Ballot # 5 is from Steve Marcus. For the second year in a row, he does not check the box for any candidate, after a Jeter-only in 2020.

We do not know exactly why this man does this, but according to a message posted on his Twitter account, we have a small explanation why he did not vote for anyone for the HOF in class 2022.

“I just sent in my 2022 Hall of Fame ballot with no selections. I skipped the usual new PED suspects and, at his request, Curt Schilling. Strongly regarded Scott Rolen, but determined Rolen doesn’t compare to the elite third baseman already in Cooperstown, ”Steve Marcus said after his blank ballot.

It is good to remember that each voter has 10 votes per ballot and, of course, he is free to make it public as well as not to and to use the ten votes or not, but this journalist made it public despite being blank, is it strange? .

I just submitted my 2022 Hall of Fame ballot with no selections. I omitted the new and usual PED suspects and, at his own request, Curt Schilling. Strongly considered Scott Rolen, but determined Rolen does not compare with the elite third basemen already in Cooperstown. #HOF