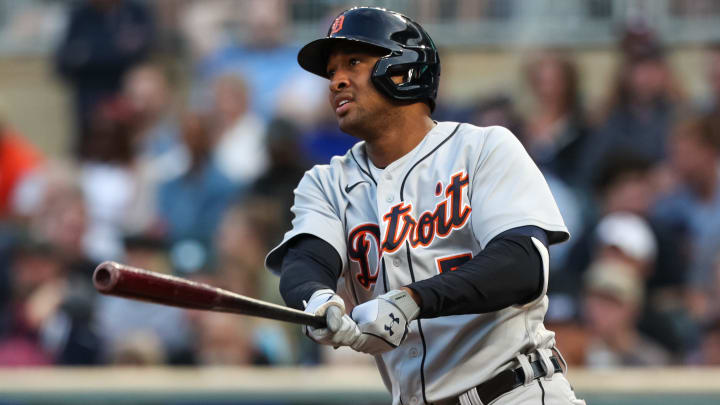 Adam Frazier’s change to the San Diego Padres It was not a surprise, as the 29-year-old player was one of the protagonists of the rumors of the MLB in the last days.

But Frazier wasn’t the only valuable infielder available on the market. There is one that nobody talks about and it would be a good choice, Jonathan Schoop.

There are analysts who point out that Detroit Tigers They contemplate the possibility of offering a contract extension to Schoop, but with their situation – they are third in the American League Center with a balance of 47-54, 13 games away from the Chicago White Sox – the most likely is that they are open to change it.

Schoop went to the 2017 All-Star Game with the Baltimore Orioles and can defend first and second base. This year he has spent 67 games in the initial, in which he has a fielding average of .989 with 6 errors. In the second his fielding average improves to .991 with just one error in 22 games.

Without so much noise around, Schoop would be a good addition to a contending team.