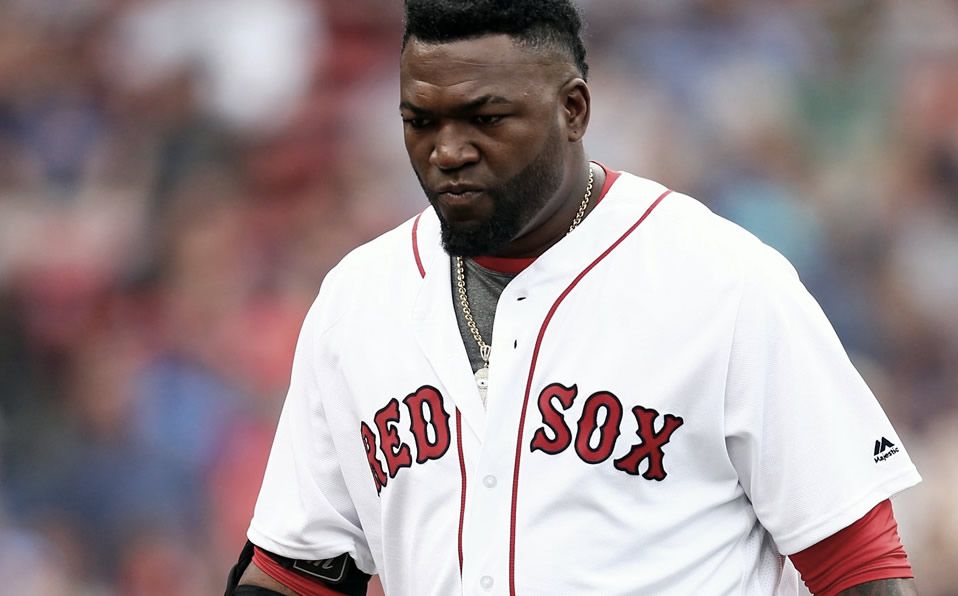 the famous journalist Jon Heyman revealed some reasons why he did not cast his vote for David Ortiz in the votes to Hall of Fame 2022.

how is it that Big Papi, who has been linked to PED talks in his career, looks like a lock while Roger Clemens and Barry Bonds, who are in their 10th and final year on the ballot, might not get in? Heyman says.

“If the precedent holds, I think Ortiz will get in, and I don’t think Bonds and Clemens won’t. The older guys aren’t usually on Twitter, and they’re a little harder on steroids in general,” Audacy MLB member Jon Heyman told Tiki & Tierney when he joined them on WFAN on Tuesday.

Heyman joked that “I’m old too but I’m on Twitter,” and then explained why, when someone says they aren’t consistent with their ballots, they can at least hold their own against Bonds.

“I’m pretty hard on steroids, but I’ve reached out to Bonds because at the end of 1996, he had 334 home runs and 380 stolen bases, and nobody in baseball had more,” Heyman said. “I believe the narrative that he didn’t take steroids until 2001; even without BALCO and the Mitchell Report, I think we understand that he did them, but I believe in the narrative.”

According to Heyman, who said he voted for Bonds, Scott Rolen, Curt Schilling, Andruw Jones and Jeff Kent, the madness also has a method.

“To me, a guy has to get caught on steroids, and that means a failed test, a suspension, the Mitchell Report… if someone wants to vote for all of them because they did great things, I get it,” Heyman said. “People say I should vote for Clemens, and he started taking steroids a few years before Bonds, so it’s hard to tell him apart.”

That said, Heyman noted that of the 30 players on the ballot, eight are pretty well tied to PED, and another 15 have very good Hall cases, so things can get muddy real quick.

“What makes this vote so difficult is that the top seven players based on achievement are all linked to steroids. There are a lot of good players on this ballot, and we don’t know 100 percent if one guy took or took steroids, but I don’t want to downplay the other guys,” Heyman said. “A very good case. could be done for the guys who took PEDs but I think 15 other guys have a good case too. I try to favor those guys, but I voted for Bonds, and I voted for four of the other guys as well.”