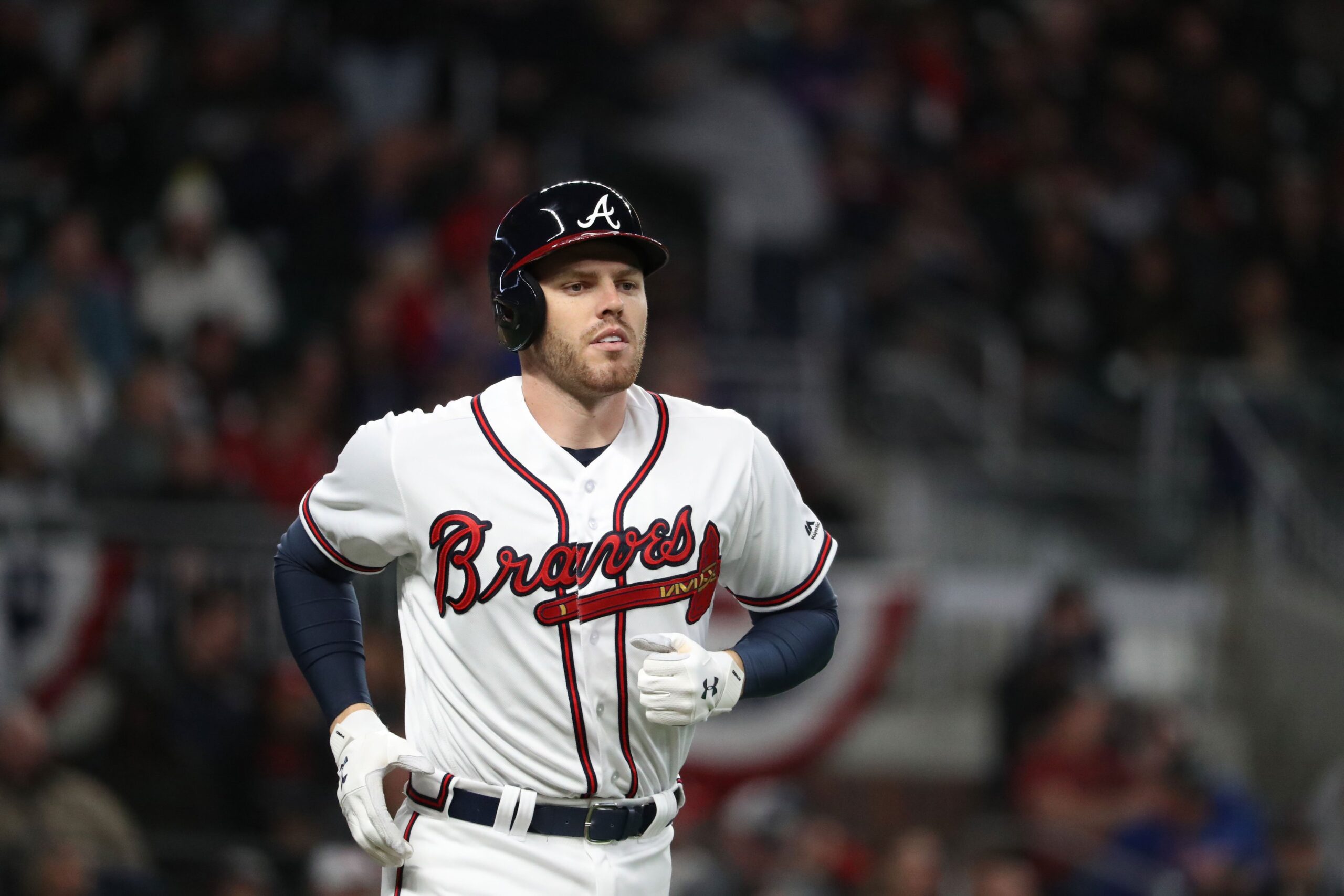 the famous journalist Jon Heymanbroke the silence about the famous interest that the New York Yankees in the starter Freddie Freeman.

Braves manager Brian Stiker believes Freddie Freeman will not return to the Atlanta Braves. While Jon Heyman said that the Yankees definitely love Freddie Freeman for a variety of reasons, he further clarified that the 27-time champions are after him and will make him a good offer.

It is not known if the offer from the New York Yankees will be the best of all, what he does know is that they are in love with the talent of Freddie Freeman, one of the best left-handed hitters who, in addition to being something that needs him together, can wreak havoc in Yankee Stadium’s right field.

It should be noted that Freeman can now seek the happiness of his family before a gigantic contract, since he has already exhausted an 8-year extension for 135 million that he signed with the Braves in 2014.

Freddie already has an amount that he can live with for the rest of his life, he doesn’t have the need to sign a contract for a great length of years, when he can sign for a few years, a good annual salary and play where he has always wanted to play.

It’s a fact that Freddie Freeman sure had plenty of offers on the table before the work stoppage, including teams like the Los Angeles Dodgers, Atlanta Braves and New York Yankees.

Freddie Freeman, a native of Villa Park, California, is 6’5 with 220 pounds and 32 years old, has 12 seasons in the MLB where he has accumulated an MVP, World Series, Gold Glove, 5 all-star games and 3 silver bats.

The Yankees are expected to take a run at Freddie Freeman, who they love. Though 1B isn’t their real need, they’d love to fit one of the game’s best lefty hitters into their lineup. With the Braves not quickly wrapping up their star, all are options are on the table for Freeman.

Jon Heyman breaks the silence on Yankees and Freddie Freeman