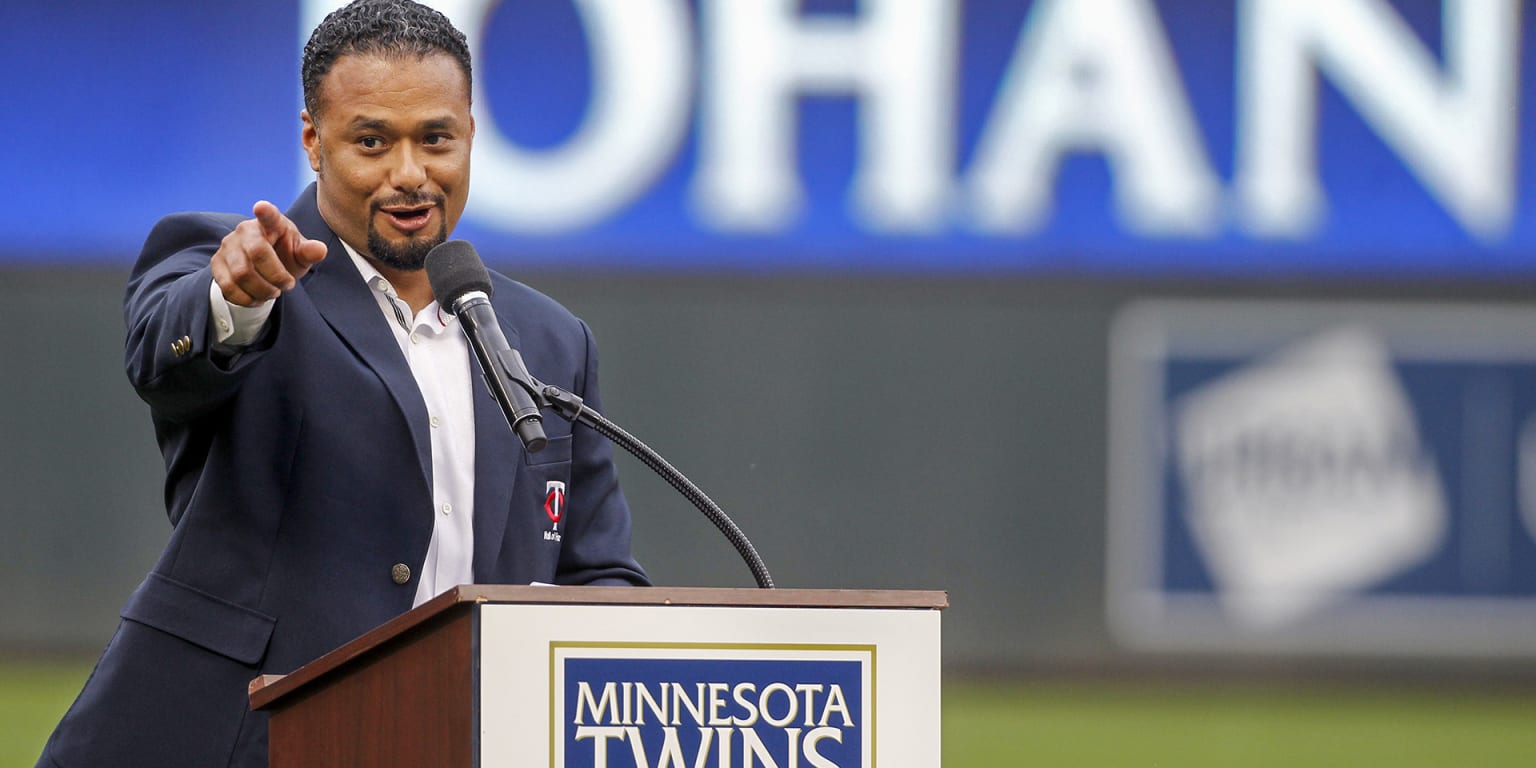 MINNEAPOLIS – It’s been an important offseason in Twins history. What were for many a couple of injustices have finally been resolved, with the induction to the Hall of Fame of Cuban Tony Oliva and Jim Kaat via the Golden Age Committee, decades after leaving the ballot of the Association of Chroniclers of North American Baseball (BBWAA).

However, not everything is resolved. Not when the one who may have been the best pitcher in the club’s history – who also has good arguments to say that he was the best in baseball during his cap – is still outside Cooperstown, coming off the BBWAA ballot after his first year of eligibility.

When Venezuelan Johan Santana was eligible to enter the Hall of Fame in 2018, he was selected by 2.4% of voters, less than half of what is required to continue a second year. But, as Oliva and Kaat demonstrated earlier this month, that does not define the end of the story. Has Santana’s mindset changed about the possibility that someone might also make it to Cooperstown?

“What I think is that I am very happy for Tony O and Kim Kaat,” said the Venezuelan. “Tony O had his chance after many years, when he is still alive. It deserves to be there ”.

“I won with the Twins. That’s all I know, ”he added. “I am very proud. If I get the chance, it will be great. If not, it is something that will not be in me. I had a great career. I made many people proud and I am happy about it. If you achieve something like this and enter the Hall of Fame, it will be great. But what I was able to achieve for my country and my family speaks for itself ”.

What brought Kaat to Cooperstown was more over a not-so-dominant career as a consistent 25-year run. The case of Santana is the opposite.

The Tovar native’s career was shortened by arm problems after 12 seasons and 2,025.2 innings, preventing him from reaching the 2,000 strikeout mark and 200 wins — numbers that would have been seen as necessary credentials for Cooperstown. He did not pitch beyond his 33-year-old season.

The case for Santana rests on his cap – and how dominant he was between 2004 and 2008. He won the American League Cy Young Award in 2004 and 2006 and finished in the top five in voting for each of the campaigns in that period. He won the Triple Crown pitching in 2006, something only two AL pitchers have achieved since then. It was a crucial part of Minnesota’s success from 2002 to 2006, when the club won four AL Central titles in five years.

In any case, the 2005 campaign is the one that is often talked about the most, because he did not win the Cy Young after finishing in third place behind Bartolo Colón and Mariano Rivera, despite having better ERA (2.87 by 3.48) and more strikeouts (238 by 157) than Colón, in addition to sweeping with 7.2 Wins Over Replacement (WAR).

Had Santana won that year’s award, his three totals would have made him one of 11 pitchers in American and National Leagues history to have won at least three Cy Young Awards. Of that group, the only one not in the room is Roger Clemens.

“They always ask me that question: ‘How do you feel about 2005?'” Confessed Santana. “‘What are you talking about?’ ‘You deserved to win the Cy Young.’ Well, deserving it is one thing and earning it is another. I wasn’t even second, so they should ask second place that. I was third ”.

That is why, according to Santana, now he always asks about the criteria when choosing an award. Should it be the most dominant? Whoever has earned the most? Or who struck out the most? From that year, he just remembers that he wanted to show everyone that 2004 was no accident.

But when a large number of votes are required, the result will always be subjective, with each voter relying on their personal opinion. Similar is the case with the Hall of Fame election, which could be based on a simple question: “Do you deserve to be in the Hall of Fame?”

“Could someone deserve it, for you. But for others, no, ”Santana said. “That’s how it is. Sometimes they say to you, ‘For me, only two deserve to be in the Hall of Fame,’ but for others it’s about: ‘I still won’t vote for him. I will keep you waiting. I’ll make him suffer. ‘ What do you say? This is how some chroniclers have spoken to me. Why do they say that? I think it’s not right. It’s a yes or a no ”.

Although it is too late to change that, Oliva and Kaat now serve as an example that as time passes, races can be re-evaluated in a lighter way and by a different group. If Santana gets that opportunity, it will probably be in decades. Although he has turned the page for now, he is still waiting for what is to come next.

“Trust me, every time I stepped onto the field, I gave up everything I had in me,” Santana said. “I am proud of all that I was able to achieve. But it is not in me. As I said, I am very happy that, after so many years, Tony was able to enter and that he is alive to enjoy it. It is like this, we change from one chapter to another ”.

Johan and the Hall: “I had a great career”