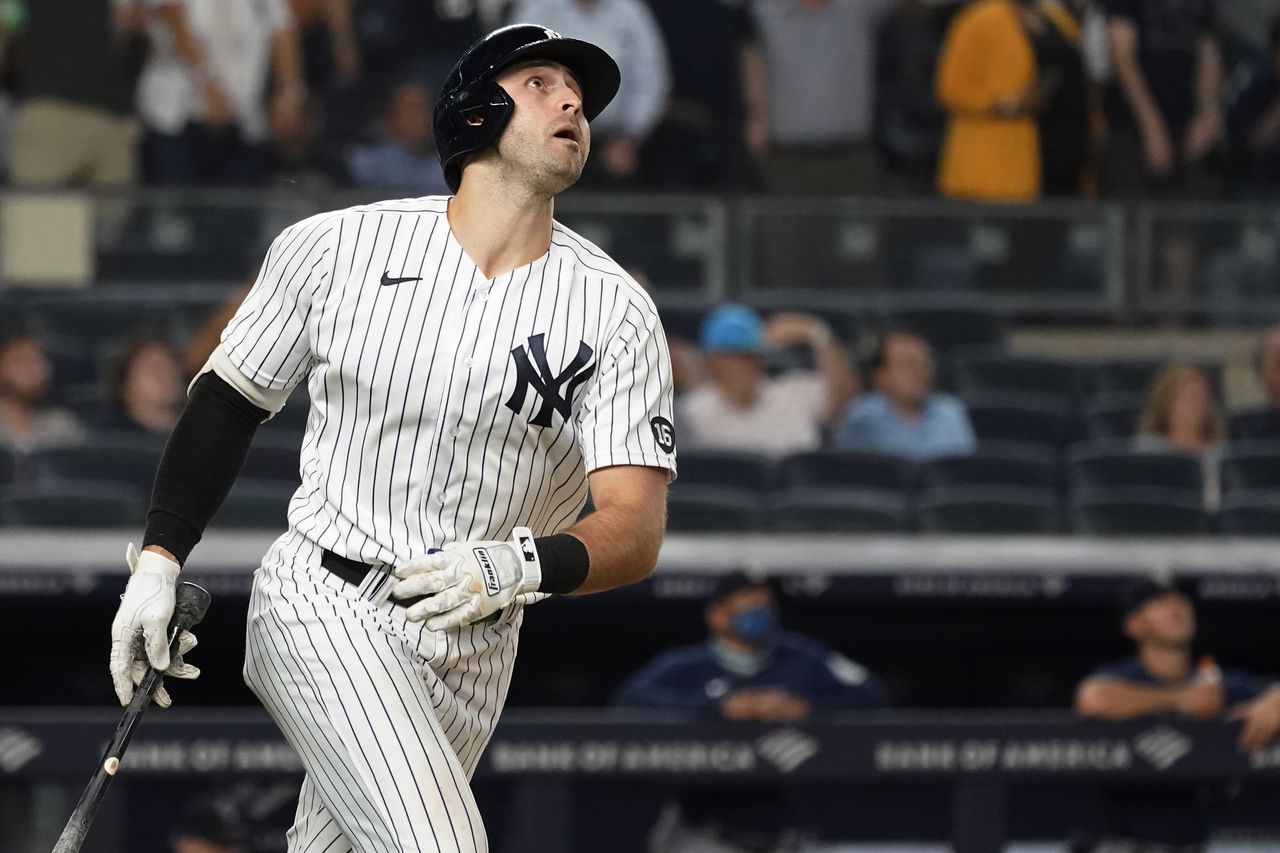 Outfielder Joey Gallo is likely to increase his value or further motivate the New York Yankees to give him an extension if he does perform better without MLB defensive strategies.

The MLBPA and the MLB reached an agreement so that in the 2023 season the defensive “shiffs” will be completely eliminated, managers will no longer be seen moving the infielder to their liking to prevent a hit or double from a batter.

Joey Gallo recently complained about said rule, perhaps not directly blaming it for his low production of hits, doubles and extra-base hits in the Majors, but making it clear that MLB must take action on the matter with the question of how supposed to be a double?

Gallo is a net slugger and he has shown it, he has hit some 158 home runs in 7 seasons, including the 2020 season that was shortened and in 2019 he missed more than 80 games due to injuries.

The reason for the Yankees to extend his contract.

If in any case the Yankees see some improvement in Gallo in 2022, they would be left with the hope that in 2023 without defensive shiffs, the player’s performance would be even better.

Joey Gallo is an extremely good defender in the outfield and in case they don’t get to the price of Aaron Judge, extending Gallo would be his answer, who is also a big player, power player, good defense and veteran.

It is no secret to anyone that defensive shiffs can be “friends” of the pitcher, but an enemy of those left-handed hitters who do not have the self-control to hit from all sides of the field, but to their right as is common to see.

Joey Gallo is not an average hitter and his AVG. of 206 for life confirms it. His rivals always wait for him with the right fielder in the safety zone, the second baseman patrolling in the same middle, the first baseman a little further back and as if that were not enough, the shortstop located in the same middle of the field looking to avoid a line by the middle

The Italian-born has said a couple of times that playing for the New York Yankees is a dream and that it was something he always wanted since his love for baseball began. However, business sometimes goes far from love and some things can change.