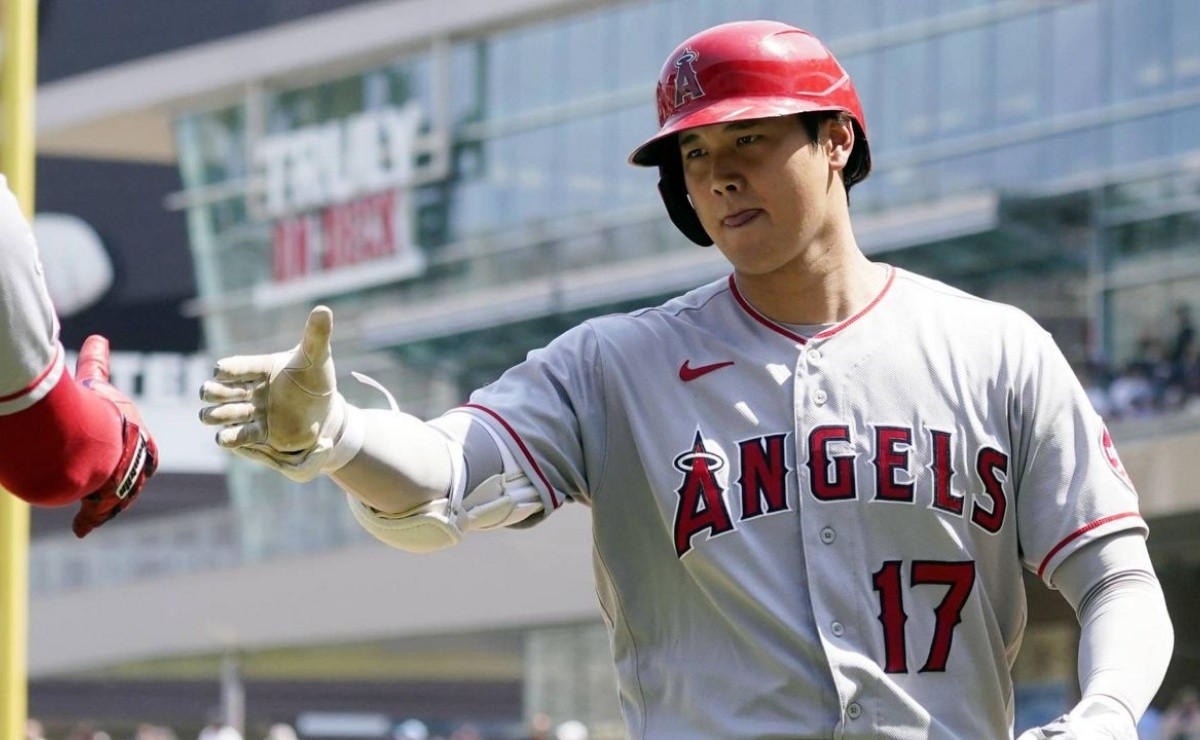 The two main candidates for AL MVP this MLB season they will face directly on Thursday at the Angel Stadium, with the Japanese Shohei Ohtani getting on the mound to measure himself with the Dominican Vladimir Guerrero Jr. in the expected meeting between the Los Angeles Angels and the Toronto Blue Jays.

Angels manager Joe Maddon believes Ohtani is the favorite for the award, even though his team is fourth in the AL West and “tail” in the fight for second. Wildcard. Toronto is also fourth in the East, but started Wednesday five games ahead of the Angels.

“There is a precedent, with A-Rod winning MVP with his team in last place,” Maddon said, referencing Alex Rodriguez in 2003 with the Rangers. “It will be about semantics and opinions. But this boy has been doing things never seen before. He’s incredible on offense and thrown. How can you ignore that? He has been the most valuable player in baseball. ”

Ohtani was relegated to the role of designated hitter last weekend against the Dodgers in a National League park. But on Tuesday, in the double run against the Blue Jays, he was 1-for-7 with a triple and a run scored between the two games.

Thursday will be Ohtani’s first start as a pitcher against the Blue Jays in his career.