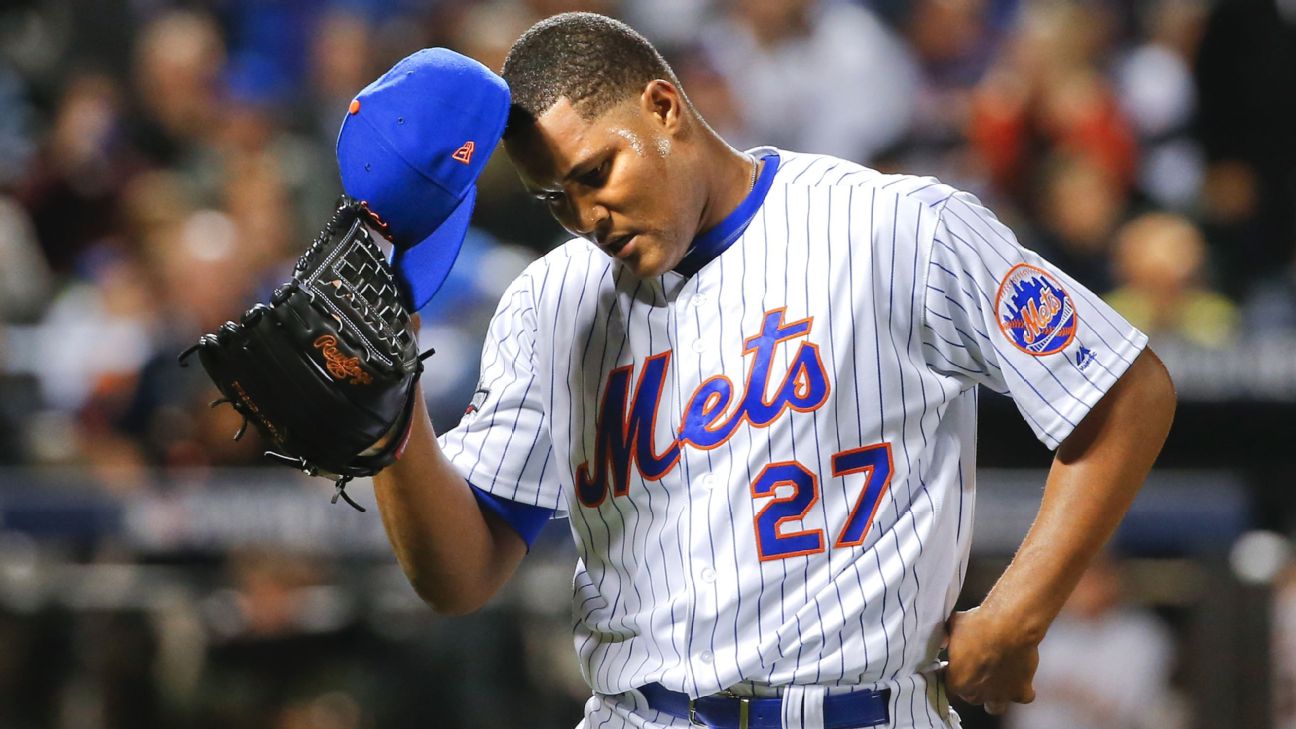 Dominican reliever Jeurys Familia agreed to a contract with the Philadelphia Phillies, only his physical exam is pending for MLB 2022.

Although the New York Mets were interested in renewing him, JeurysFamily he goes to the Philadelphia Phillies for a season. It should be noted that said team has been interested in strengthening its bullpen and it is getting it in the MLB 2022.

JeurysFamily He would play the same role that Hector Neris played in the Philadelphia Phillies, that reliever who was placed a lot of confidence in the key innings of the games.

The contract is expected to be $6 million to $7 million, according to Mike Puma.

JeurysFamily he has a lot of late-inning experience, saving 51 games for the Mets in 2016. He hasn’t been a closer since 2018, but he pitched about 51 times in the seventh inning or later in 2021.

Now the right-hander is going for his third team in the Majors, he has played for the Oakland Athletics and the Mets, now he has to face a new chapter.

The right-hander was somewhat susceptible to the long ball, allowing a career-high 10 home runs (all but one coming from the pitch of Familia, his sinker). But his material overall, which includes a four-seam fastball averaging 97 mph, offers an intriguing package.