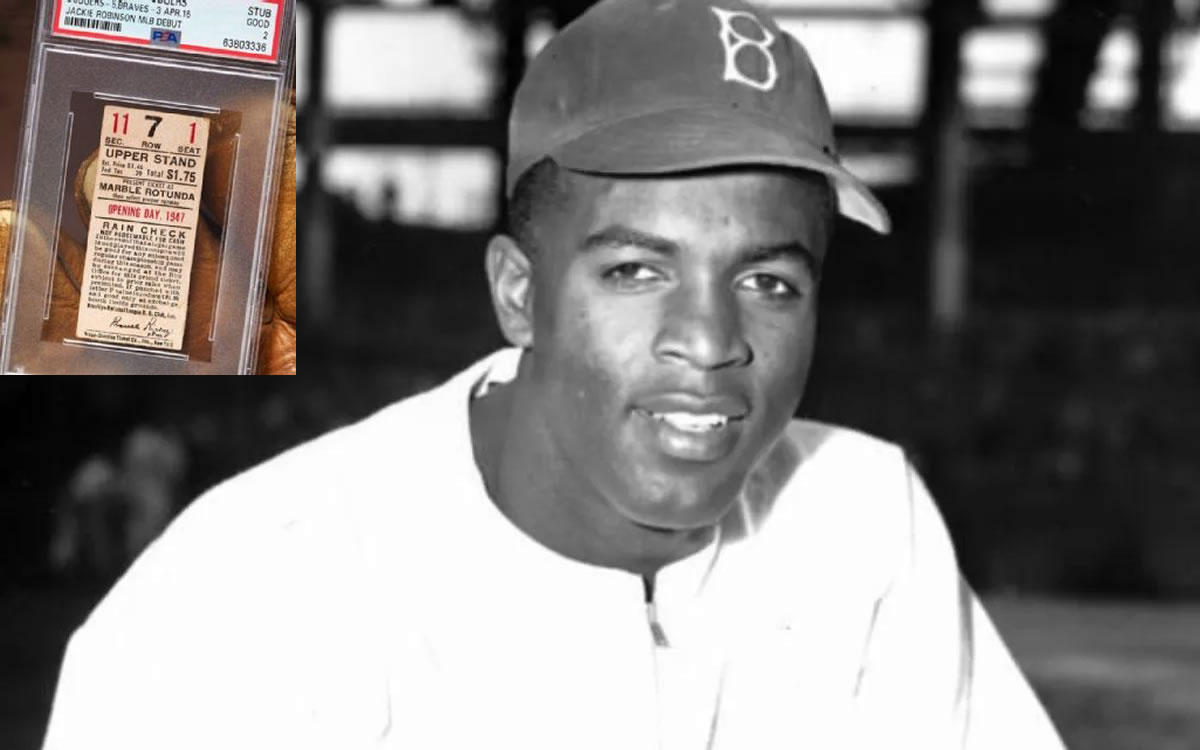 
On the same day, at the same auction, the record for the most expensive collectible sports ticket in historywith the legendary Jackie Robinson and Michael Jordan as protagonists, since according to the auction house Heritage Auctions unimaginable figures were paid for two coveted pieces.

Endorsed by the Professional Sporting Goods Authenticators (PSA), a ticket to Michael Jordan’s debut with the Chicago Bulls in the NBA of the year 1984 was auctioned by 468 thousand dollarsthe equivalent to 9.63 million Mexican pesosbreaking the mark at that time.

The owner of that ticket was Mike Cole, director of admissions for operations at Quinnipiac University, who in 1984 was a student and his father surprised him with tickets to the game between Chicago Bulls and Washington Bulletsteam of which he was a follower.

“It was the first time I saw a Bulls game. I was 18 years old, I lived in a new city and nobody agreed to go to the game with me. It was saved, my father died and who would say that ticket went from an old memory to a winning lottery ticket,” he declared.

Shortly after, a new brand was established. A ticket from the day Jackie Robinson first played in MLB with the Brooklyn Dodgers in 1947 reached a price of 480 thousand dollars, which is 9.87 million pesos at the exchange rate of this Sunday, February 27.

And if you’re wondering why this ticket is historic, it’s about the day the first African-American baseball player played in the Major Leagues and who would have a brilliant career that took him to the Hall of Fame, in addition to being a recognized activist for the rights of racial minorities. 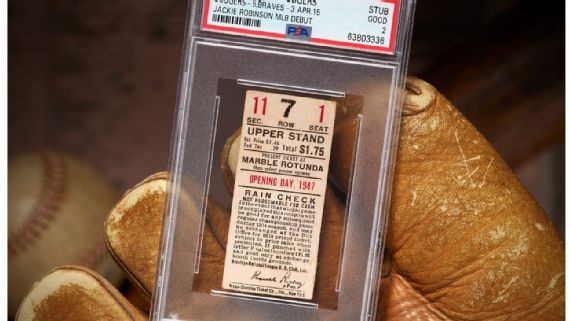 What was the record for the most expensive collectible sports ticket?

The previous record for the most expensive collectible sports ticket was 264 thousand dollarsa heel also from first game of Your Majesty in the NBA in the same game against the Bullets, albeit with a ticket billed.