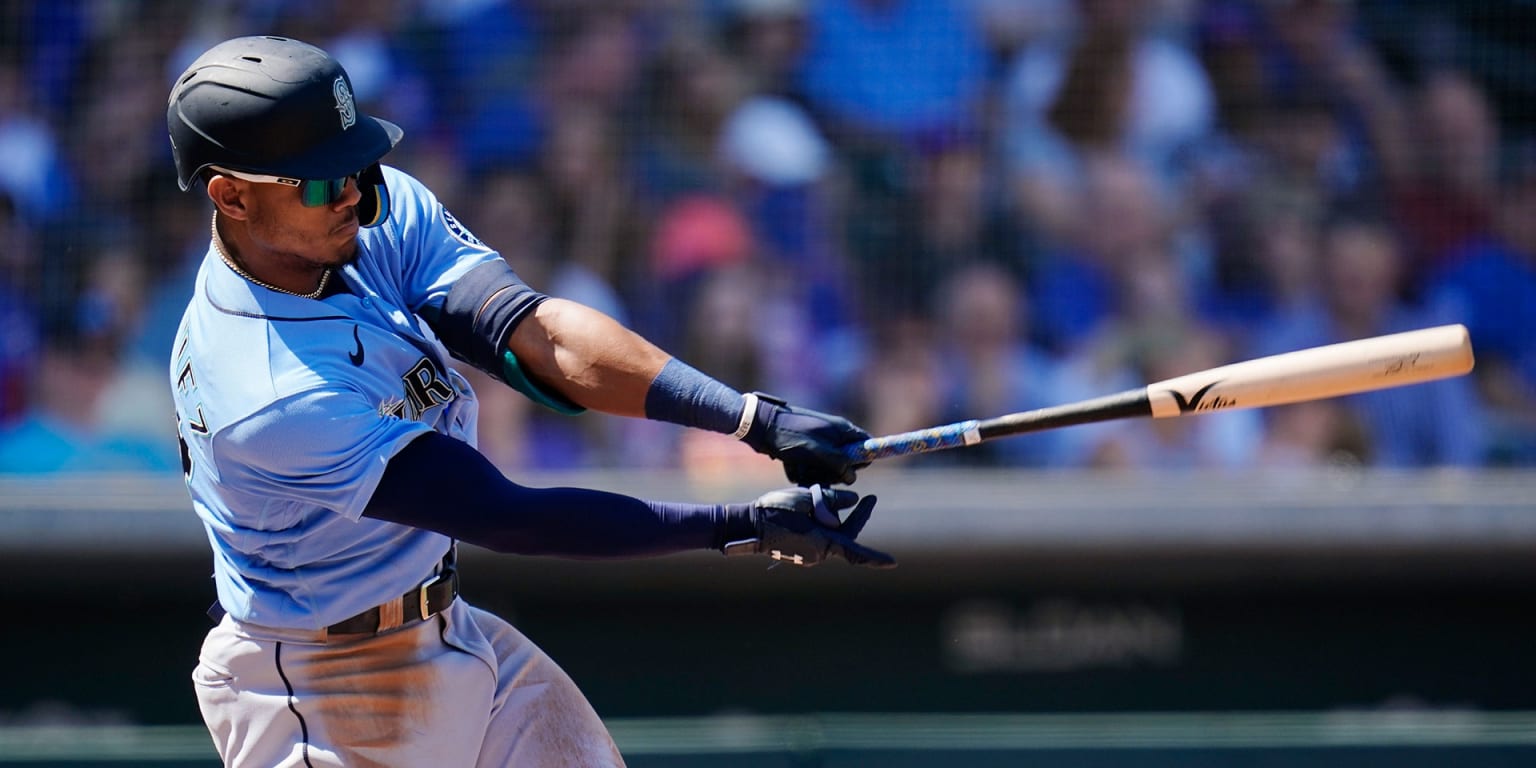 MINNEAPOLIS – If you felt any nerves walking into a major league ballpark clubhouse for the first time, Julio Rodríguez certainly showed it to us on Thursday, the day before his highly anticipated major league debut.

Rodriguez was one of many Mariners players who participated in a voluntary workout at Target Field on the day Opening Day was originally scheduled before bad weather prompted the Twins to delay the game by 24 hours. The young promise fit perfectly into that environment, as he had throughout the spring. His comfort with his teammates, having spent each of the three years in spring training with the big team, has made the transition easier.

Mariners manager Scott Servais said the team will continue to help Rodriguez, as they have done up until now.

“The thing is we have a good team around him,” Servais said. “So it’s not like he has to come here and carry the team on his shoulder. Tomorrow he will play his first Major League game. Let him have fun. Obviously, I hope a hit. I know he is expecting that, like any young player the first time he plays in a stadium like this. It’s a very exciting feeling.”

“He is a very funny boy, it is very easy to relate to him. Our fans are going to love it. There are a lot of players on this team that the fans are going to like. But he has to be himself. I don’t want to try to limit it, in any way. He is a very emotional boy. And I love that. I always say it’s okay to let your emotions show. Do it in a professional way. But we like it. I have always been a big fan and Julio fits in very well here.”

That said, obviously the natural nerves will show up when he takes to the field. But it won’t be his first time. He has been on big stages before.

“The Olympic Games, when I put on the Dominican Republic jersey, that was the last time I felt those butterflies,” said Rodríguez, who along with his team won a bronze medal in Tokyo. “That was the first time I felt that feeling playing baseball.”

And how do you think you will feel tomorrow?

“Tomorrow I will tell you,” Rodríguez said. “I don’t know what to say, honestly. I’m just excited to see what happens.”