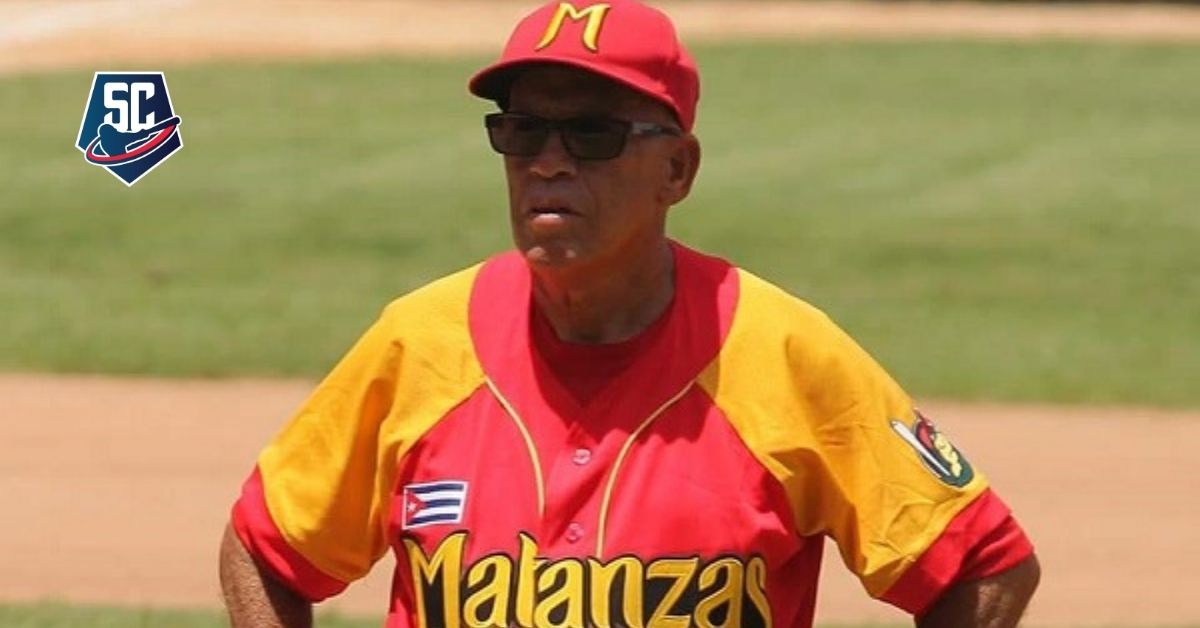 The experienced manager of the Matanzas Crocodiles in the National Baseball Series, Armando Ferrer, has been one of the most popular in recent years in Cuban baseball.

His results with the Yumurino team, including the Series 59 crown and runner-up last season, as well as his appearances leading the Cuba team in international events, have made him the protagonist of our national sport today.

It may interest you: THEY ROLLED OVER Matanzas and Wasps with a Knockout, Gallos and Tigres through the wide door

In his last foray as director of the national team to the American pre-Olympic tournament, heading to the Tokyo 2020 summer event, Ferrer was heavily criticized by Cuban baseball specialists and fans, due to the way in which he led the team, both in terms of offensive as in pitching.

Even, from the formation of the cast itself, and his name appeared in all sports discussion forums, blaming the coach for the elimination of Cuba, for the first time, from Olympic baseball, after not being able to advance from the first round, with two defeats. to the thread

It may interest you: CLOSER TO MLB: Colás thanked the White Sox for the opportunity received

However, beyond successful criteria or not, Ferrer continues to be one of the cards that the National Baseball Commission handles to stay with the position of director of the Cuba team, at a time when the entity has specified that whoever occupies that position , valid for four years, may not direct any group within the National Series.

Knowing this reality, Ferrer convert recently on the subject with the commentator Evyan Guerra, expressing his disagreement with such a decision.

It may interest you: LAST MINUTE: Outstanding pitcher of Industriales LEFT Cuba

“My personal opinion is no. I think that a director should not be “nailed” for four years and practically out of phase with the National Series. He will not be working directly with the athletes and well, it does not seem like a good idea to me ».

“It is a very personal criterion. I think that the director should come from those who are included directing the teams that are in the National Series », he added.

The current director of Matanzas in the 61 Series considers that this measure can reduce the motivation of the managers who direct the provincial teams in the domestic classic, which can even affect their performance.

“Of course, motivation is the main thing. All of us managers who are in the National Series are capable of directing, if it were not so, we would not be here, because our baseball has a level. From (Alexander) Urquiola in Pinar del Río to (Agustín) Lescaille in Guantánamo, we all know and fulfill our role. The technical level of our directors is very high in our country and we all have that right. It doesn’t seem fair to me”, emphasized Ferrer.

It may interest you: MOST LOW IN CAMAGÜEY: Samón is not with the team

Regarding the development of a Selective Series or Elite Tournament of Cuban baseball at the end of this Series 61, the experienced manager expressed:

“I think it is positive. To the extent that quality is concentrated, the competitive level rises, the ceiling becomes higher and that gives competition category. The athletes increase their performance and would be ready even for an international tournament.”

However, Ferrer also criticized the possible inclusion of a U23 team in said tournament after the season, as it would lower its level.

“You have to see that well. I think that a U23 team, from the point of view of their training for international events in their category, I think participation is good, but from the point of view that they may be fighting against the other teams that are formed, I don’t think they have enough quality for it, ”said the seasoned manager.

It may interest you: “Corn and chicken head”, Pito Abreu REMEMBERED his debut in the National Series

Ferrer also spoke about the team from Matanzas that participates in the 61 Series and the possible absences of players in the course of the championship.

«Our team, on the issue of absences, is going to be intermittent. To date, from the official squad, we are only missing Yadir Drake (he will arrive in the country very soon before game 60, as indicated in the regulations) and the pitcher (Yoanni) Yera who has a knee problem but is preparing and he will be back in the team in the next subseries, ready to pitch”, explained Ferrer.

“Later, other players will come out, such as (Aníbal) Medina, who has a contract abroad (Spain) and depending on the dates on which the different (professional) leagues begin, the “missing” of athletes will begin,” he added.

“We have no other option than to go for the championship, although there will be many teams fighting and they all have the same right, they prepared well and anyone can aspire to the title,” he concluded.

“It’s not fair”, Criticized Ferrer decisions of the National Commission