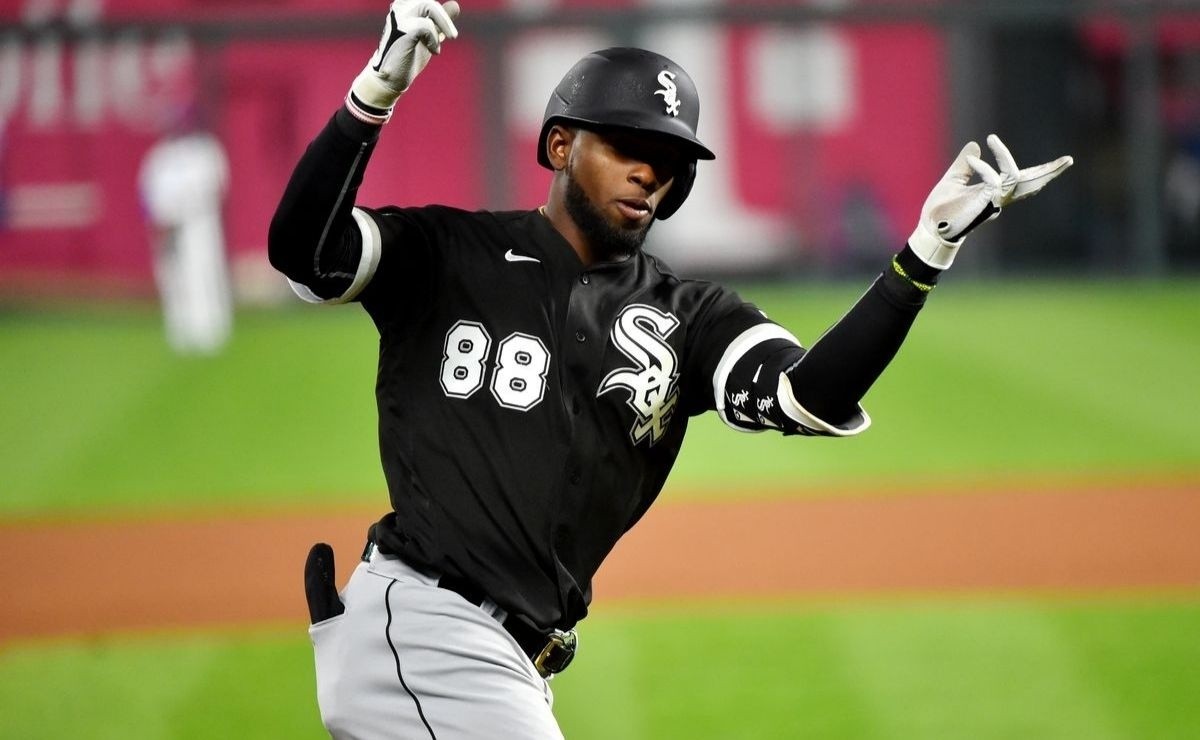 Chicago White Sox received and shared good news in the last hours as it was announced that Luis Robert would return to play in the 2021 Season of MLB this week after the injury that suffered. The Cuban player has had rehabilitation games in minor league branches, which seem to have gone positive.

The journalist Jared Wyllys reported this Sunday, August 8, that Luis Robert could rejoin the Chicago White Sox team this week after almost three months out due to his injury.

This situation would be propitiated thanks to the fact that the Cuban would be about to turn 20 days after having started to play games in branches of Minor Leagues (MiLB) as part of his rehabilitation process.

Robert suffered a grade 3 strain on his right hip flexor during a game against the Cleveland ‘Tribe’ in May, which he had to withdraw due to obvious ailments.

Before his injury and stopping his activity in the 2021 MLB Season Luis Robert 25 games with the Chicago White Sox, in which he achieved a batting average of .316, with one home run and eight RBIs.