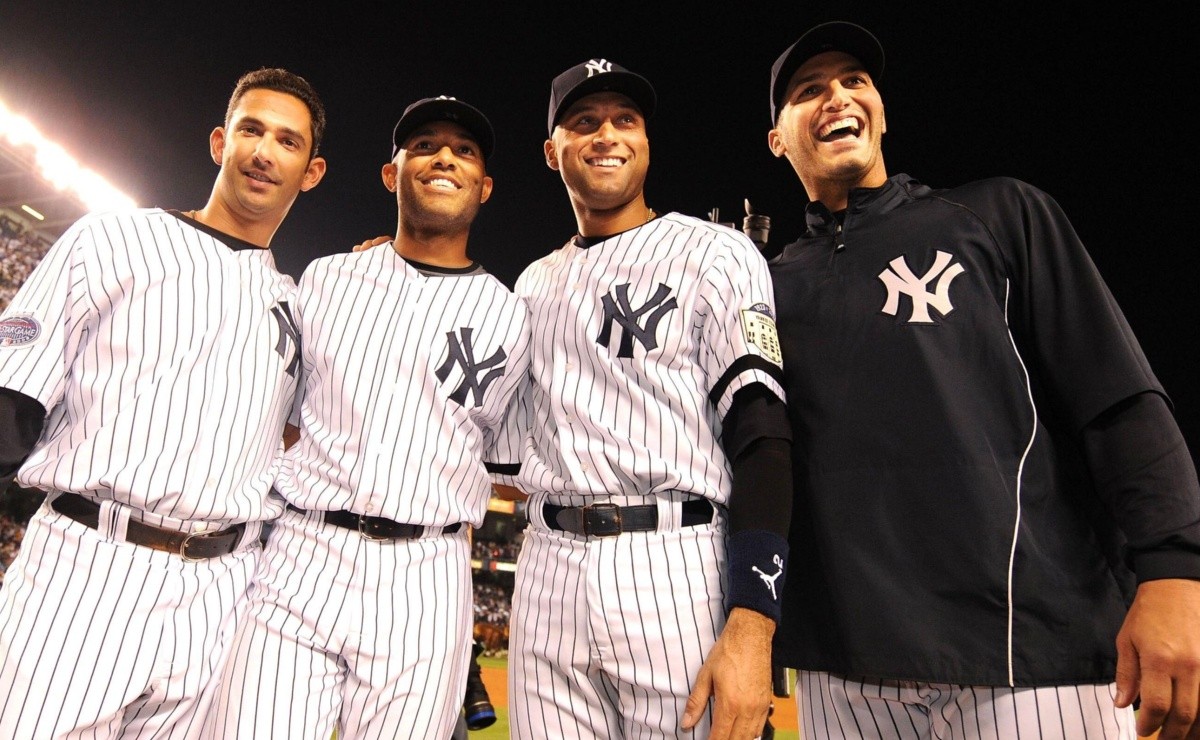 As Derek Jeter tries to settle with the Miami Marlins a team that is constantly competitive, the Hall of Famer couldn’t resist going to a last name in search of good fortune, and for that he signed the son of a legend of the New York Yankees and all-time great of MLB.

It is reported that Miami would have reached an agreement with the free agent (not selected in the amateur draft) Jared Pettitte; he said of Andy Pettitte, who played 15 seasons in the majors and won five World Series titles as Jeter’s teammate on the Yankees.

The 23-year-old Pettitte was 1-0 with a 5.81 ERA and 26 strikeouts in 26.1 innings over 13 appearances, including four starts, for Dallas Baptist University in the spring.

You may also like: Good news! Ms. Marvel and Hawkeye release in late 2021

Pettitte played for former Astros hitter Lance Berkman in his senior year of high school in 2016, when he won MVP after going 12-1 with a 1.20 ERA and 130 strikeouts, while at bat he finished averaging. of .385 and four home runs.