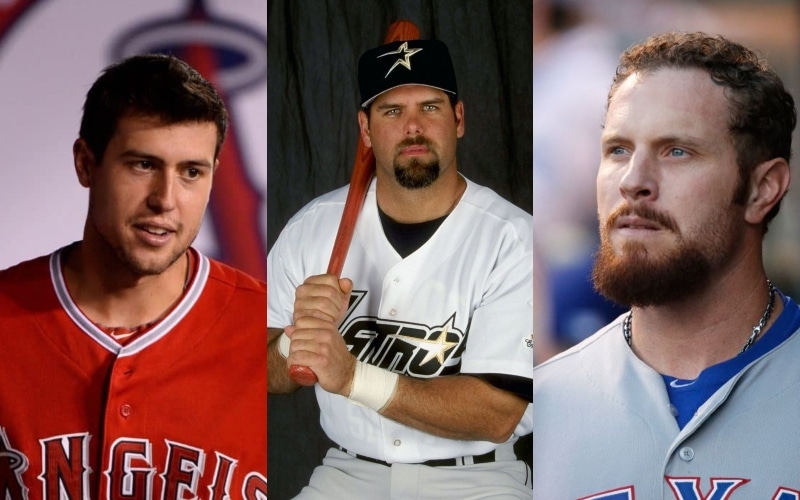 The Major League Baseball has seen several well-known players get lost in the world of cocainelosing their respective races in the MLB and even their lives as Tyler Skaggs.

Multiple MLB players have lost their careers, died or even died from cocaine use. Examples:

Tyler Skaggs committed suicide, but he had been using cocaine for a long time because his mother confessed that the player had a drug-related problem several years ago. The MLB never notified anything regarding that.

Matt Harvey is another player mentioned, who is possibly another one that Cocaine was destroying that Harvey with projections of being up to Degrom or Gerrit Cole for these times. He was caught a couple of times pitching in MLB while he was bleeding from the nose, but MLB never reported any of it.

Caminiti was another one of those players who didn’t have a bad MLB career, but drug use kept them from having a better one. Ken died of an overdose shortly after his jubilation, he was never suspended for such use or anything like that.

On October 10, 2004, he entered a friend’s bathroom to ingest some cocaine, collapsing and meeting death.

And Josh Hamilton, a living example who also played for the Anaheim Angels and ended up being a fraud for that organization. However, the Rangers fought to renew him in the Majors, but the drugs were stronger than anything.

The most curious thing about all this is that the MLB suspended several Minor League players more or less 5 years ago for the use of Marijuana, which is less harmful than Cocaine. However, before the “dust” they do nothing about it.

Baseball is and its hard times.

Baseball is complicated, any player can win the Cy Young in 2021 and no longer be in the MLB in 2022, those things lead to depression or bad times for players and can even drive them to want to drown their sorrows with something else what booze

If the MLB gets tough with the use of Cocaine, then it is clear that the players will think better of using this substance that is so screwed up.

It’s about time MLB got tough on real drug use