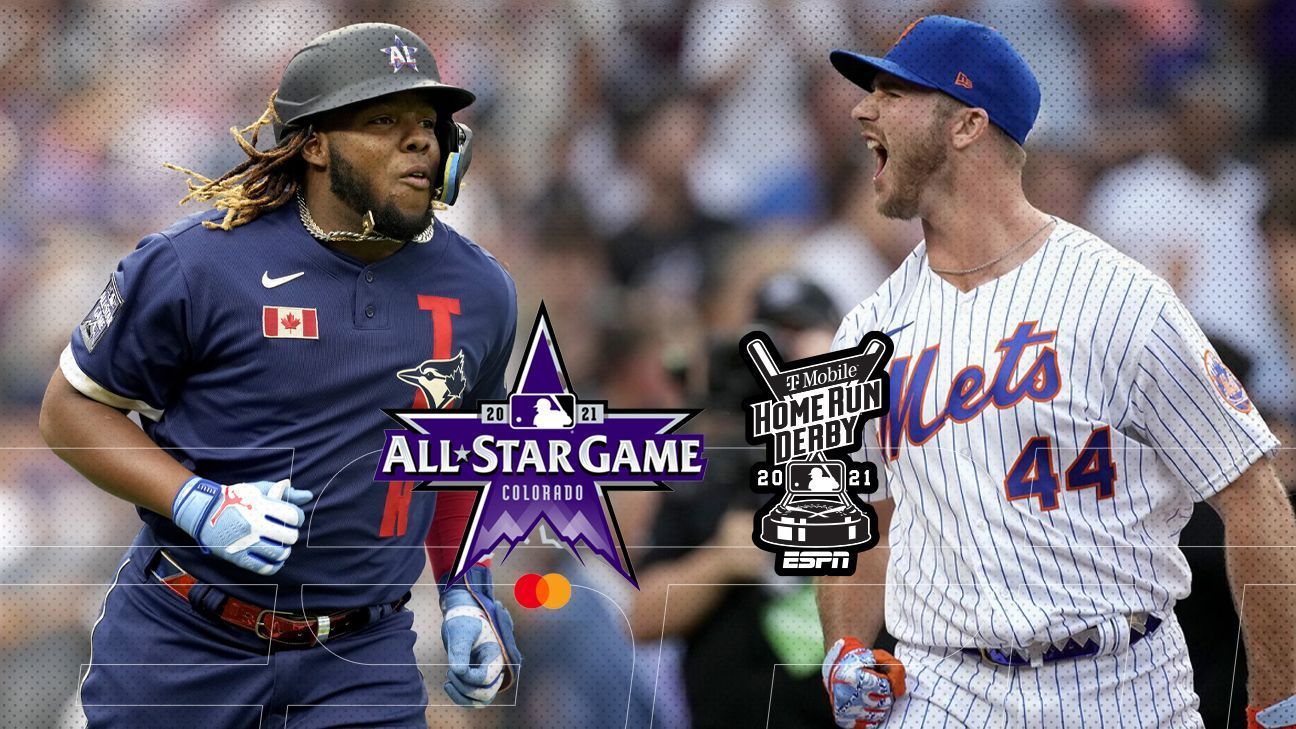 Television ratings indicate that the Home Run Derby She’s in her best moment. ESPN reported that the 2021 Derby was the most watched since 2017, according to Nielsen.

The event generated an average audience of 7,126,000 viewers in the United States (6,358,000 in ESPN and 767,000 ESPN2 in an alternate broadcast focused on statistics) and had a peak of 8,685,000 viewers that coincided with the duel between the Dominican Juan Soto Y Shohei ohtani.

This is just a sample of the interest that a simple but full of stories competition has generated and generates that are combined with the most exciting event of the ball game for many: the home run.

Not to mention the impact on social networks, which included the emotional story of Trey mancini and the retention of the title by the surprising Pete alonso.

Ratings for the All-Star Game had its biggest drop but had a 1% increase in viewership overall.

The American League’s 5-2 victory over the National League had a 4.5 rating and was watched by 8,237,000 viewers. The lowest rating prior to this edition was two years ago with a 5.0.

Ratings, share and other statistical audience reports should be analyzed taking into account the conjunctures, nothing lightly, but it is demonstrated that the Home Run Derby it is on the rise relative to the game.

Us watching the first round of the Derby 😂#MLBxESPN pic.twitter.com/Jrey8iJqub

But for the Home Run Derby to rise to the next level, it must solve one of the most important aspects of the competition: that all the stars that the fan wants to see participate.

Perhaps they should be elected by vote or the incentive to participate should be greater. Perhaps we must root out the myth (?) That participating in such competition affects the swing of batters.

We can only dream of a derby in which Ohtani and Vladimir Guerrero Jr, or maybe Tatis against Mike trout.

The Home Run Derby continues to grow but until this issue is resolved, it will continue to be the opening act for the All-Star Game. The fan must be given what he wants to see.