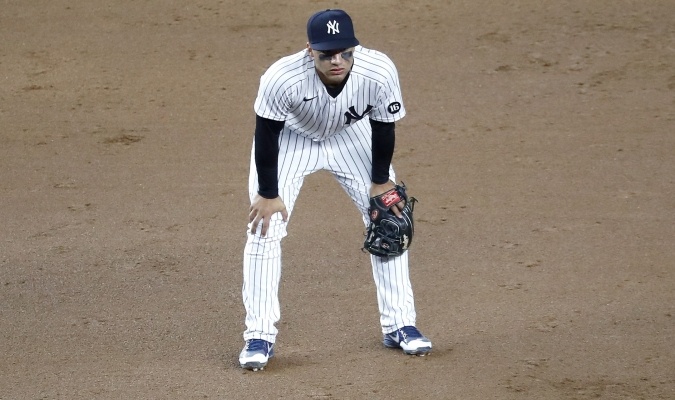 The New York Yankees have plenty of moves to make this offseason once the lockout comes to an end. Their city rivals, the New York Mets, took a much more aggressive approach to beefing up their squad before the lockout, bringing in big names like Max Scherzer, Starling Marte, Mark Canha and Eduardo Escobar.

Brian Cashman sat and watched the Mets execute a flurry of moves, but the Yankees general manager still has his eyes on the potential target line.

However, we have seen how several teams have been bringing in great-figure players at shortstop, and although the heaviest name (Carlos Correa) is on the table, the Yankees must do something with this position if they want to have some protagonism in the campaign 2022.

The Yankees did their best to incentivize Torres at shortstop, spending 108 games at the position this past season, recording 18 errors and a .952 fielding percentage, well below the league average. His 10 above-average defensive runs saved forced management to make a transition, pulling Gio Urshela away from the hot corner to help fill in Gleyber’s defensive deficiencies.

RESOLVED | Jonathan Loáisiga got the third out in the sixth and maintains the Yankees’ 1-0 lead over the Marlins with this excellent play by Gleyber Torres. Before, against Jorge Alfaro, he should have taken the out, but Rougner Odor made a mistake that had no repercussion. pic.twitter.com/dNjFtb7U3W

Torres is likely to return to second base if he isn’t traded, but if the Yankees somehow manage to build a deal with a team, things could get a little more interesting.

Is Gleyber Torres a trade token for the New York Yankees?