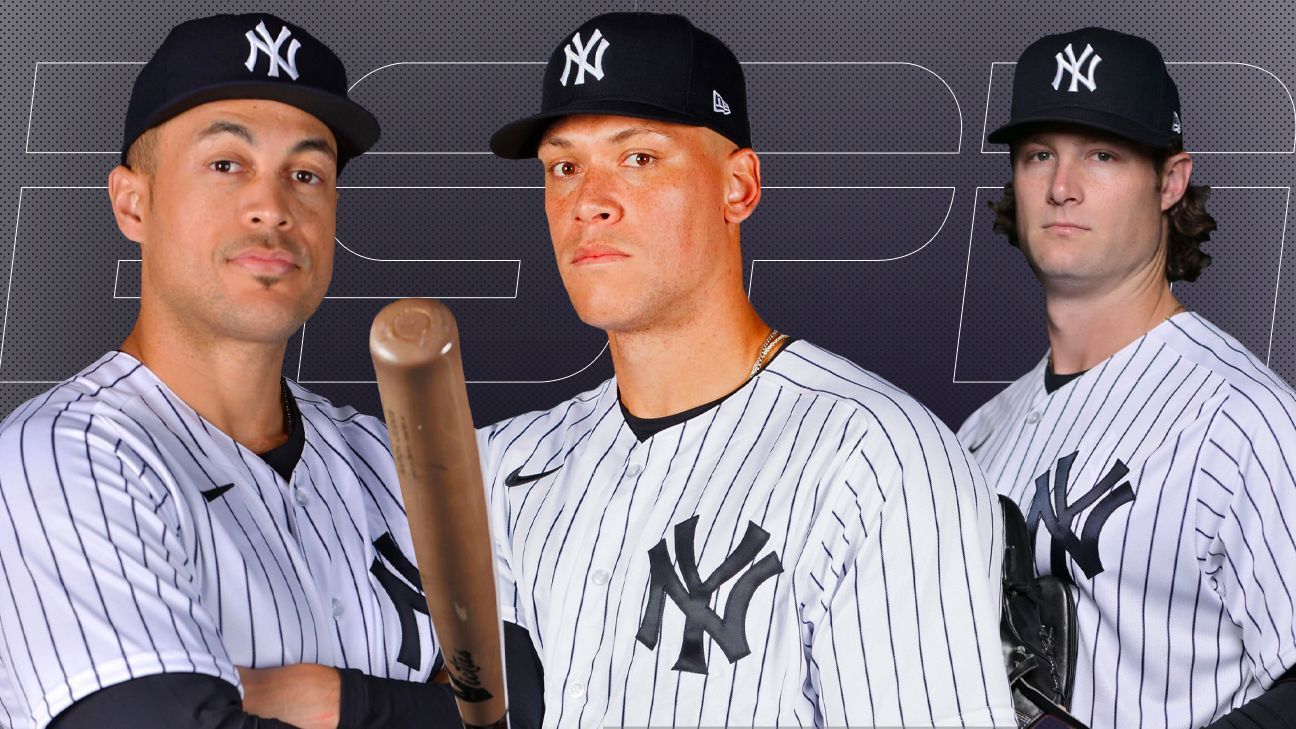 With Josh Donaldson as their big addition for the new season, ‘The Bronx Bombers’ are looking to put the excuses of the past behind them and do justice to their nickname and their legacy.

Despite the kilometric hits of Aaron Judge Y Giancarlo Stanton during the regular season, the Yankees’ offense was not enough for them to go a long way during the postseason, and knowing the aspirations of one of the most traditional teams in baseball and one of the largest payrolls today, everything what is not a championship is a failure.

Without winning a championship since the 2009 season and its main manager blaming others for his extended drought, it seemed that the patience of the franchise’s fans was running out, and anxiety grew as the days went by and the organization seemed too passive during free agency.

The move that marks the Yankees’ offseason is the change that brought the Gary Sánchez era to an end in The Big Apple and brought in Josh Donaldson, just one day after Aaron Boone said that Gio Urshela, who also traveled to Minnesota would be his shortstop for the season. Change of plans on the fly?

With the Dominican catcher out of the team, the position belongs to Kyle Higashioka who will not contribute Sánchez’s offense (23 Hrs, third on the team only behind Judge and Stanton) but with whom the main Yankees pitchers feel more comfortable. comfortable.

Donaldson (.321 AVG, 3 HRs in preseason) has always been an interesting hitter throughout his career, though injuries have been a factor in the last four years of his career.

For now Isiah Kiner-Falefa will be shortstop, a far cry from what some expect from a figure like Carlos Correa, though the Hawaii native has proven to be an above-average defender at his position.

When it comes to the pitching staff, where perhaps their biggest question marks lie, the Yankees kept even more low-key with a projected starting rotation of Gerrit Cole, Jordan Montgomery, Nestor Cortes, Jameson Taillon, and Luis Severino.

The ‘newness’ for this campaign will be to have the Dominican Severino as a starter after he missed all of 2021 recovering from Tommy John surgery that he underwent in February 2020. With some issues of pain in the training camps, the The team hopes that the right-hander will not have major problems from now on. Cortes is emerging as the fifth starter.

In another order, the arrival of Luis Rojas as the team’s new third base coach cannot be overlooked, after an experience that left mixed reactions as manager of the Mets. Other interesting moves such as the return of Anthony Rizzo, who should be more comfortable in 2022 playing in New York, and the change of Miguel Castro from the neighbors, should bear fruit this season.

Also, in an emergency, pitchers Deivi García and Luis Gil, who were recently sent to the minor leagues, will be waiting again for an opportunity to show that they belong in the Major Leagues.

It won’t be an easy season for the Yankees in an Eastern Division that looks much more competitive than it does in 2021, and their success in even being able to compete will largely depend on the health of men like Stanton, Judge and Cole.