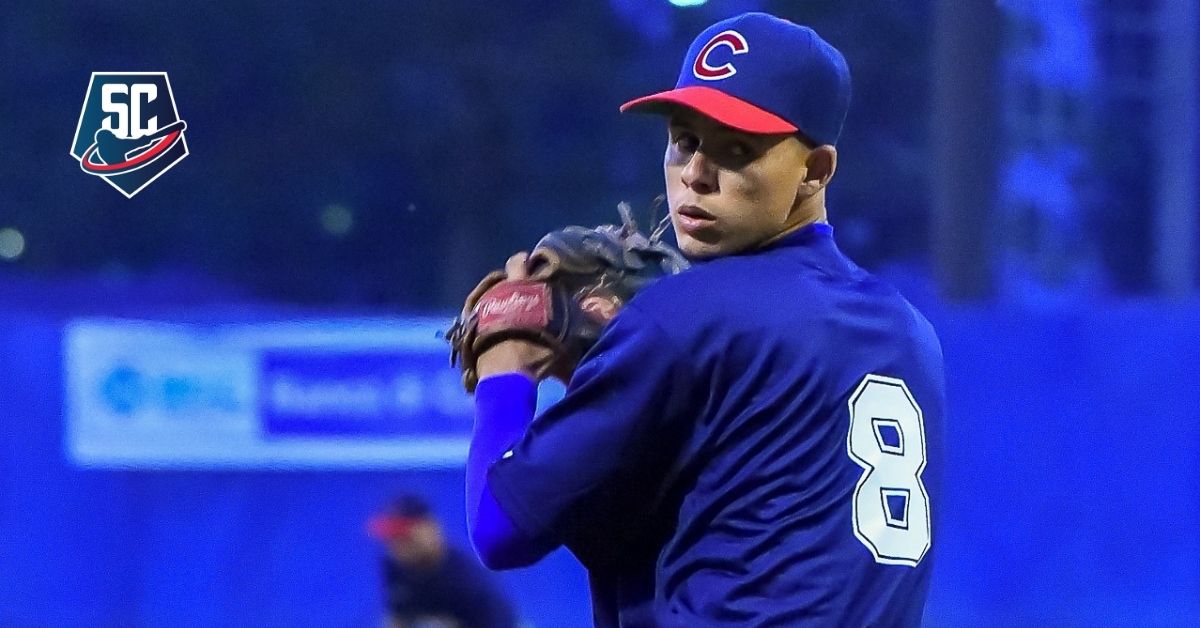 The economic situation has hit several baseball leagues and clubs that had become a balm for those players who for various reasons already had their doors closed in important competitions in countries such as the United States and the most important in Asia.

Italy has been one of the places where the economic issue has had the most impact, to the point of even going bankrupt some of its teams while others make enormous efforts to avoid collapse.

It may interest you: César Prieto WAS NOT INVITED to Spring Training. Here the real causes

Paterno Red Sox was the first to resign from last Wednesday to next season in the major category (Series A). This affected several Cubans who were projected to make up the roster, such as Pinero coach Alexander Ramos and Industriales pitcher Eddy Abel García.

The latter ran the risk of running out of a contract and thus having to look for an alternative outside of Italy at a time when almost all the clubs in other mid-range leagues (which are not too many either) are closing their contracts.

Otherwise, the natural pitcher from Boyeros would have to return to Cuba as he does not have an employment contract that allows him to spend some more time in the transalpine country or in another country that issues him a work visa.

As reported by our colleagues at Cubalite, it was the De Angelis Godo Baseball team that made the hiring of the experienced pitcher of the Industriales effective. This squad represents the province of Ravenna, and although they are not in the qualitative elite, they have been part of the Italian Serie A since 2005, precisely when the contest began to be called that way..

Eddy will join the Knights’ training in two or three days and will be the only foreigner on the roster, not because of his team’s wishes but because of the regulations that will come into effect this season.

It may interest you: Among the BEST: Wife of volleyball player Alain Roca chosen for an important event

The pitcher, who is about to turn 30 years old, had been in the European country since January, at a time when he was integrated into the ranks of the Red Sox. The Sicilians were going to take part in section D to try to emulate their result from the previous contest, thanks, among other things, to the presence of Cubans in pitching and the offensive part, as was in this last aspect the infielder from Havana Wilfredo Aroche .

The insular group has an extremely uncertain future if we take into account that in 2018 they were again involved in an economic crisis, which left many unemployed, among them the Cuban players Wilber Pérez, Rolexis Molina and Yuskiel García, along with coaches José Manuel Pedroso and René Rojas.

Eddy Abel was a pitcher with brilliant results in the minor categories and became the best reliever at those levels. He then has had inconsistency and has alternated in the roles of starter and firefighter with the Industrialists.

It may interest you: Prospect who stayed in the U23 World Cup about to give up baseball due to lack of support

He came to try his luck in professional baseball in the United States when he was in the Dominican for several months, but for many of the reasons that have prevented a large number of Cubans from signing with a Major League organization (excluding the talent factor), he had to return to Cuba and rejoin the National Series.

With a presence in seven National Series with Industriales, he participated in 15 games in the last Italian contest with the Paterno Red Sox, the vast majority coming from the bullpen. He finished with a perfect 4-0 record, along with an excellent rival average and ERA (.140 and 1.20).