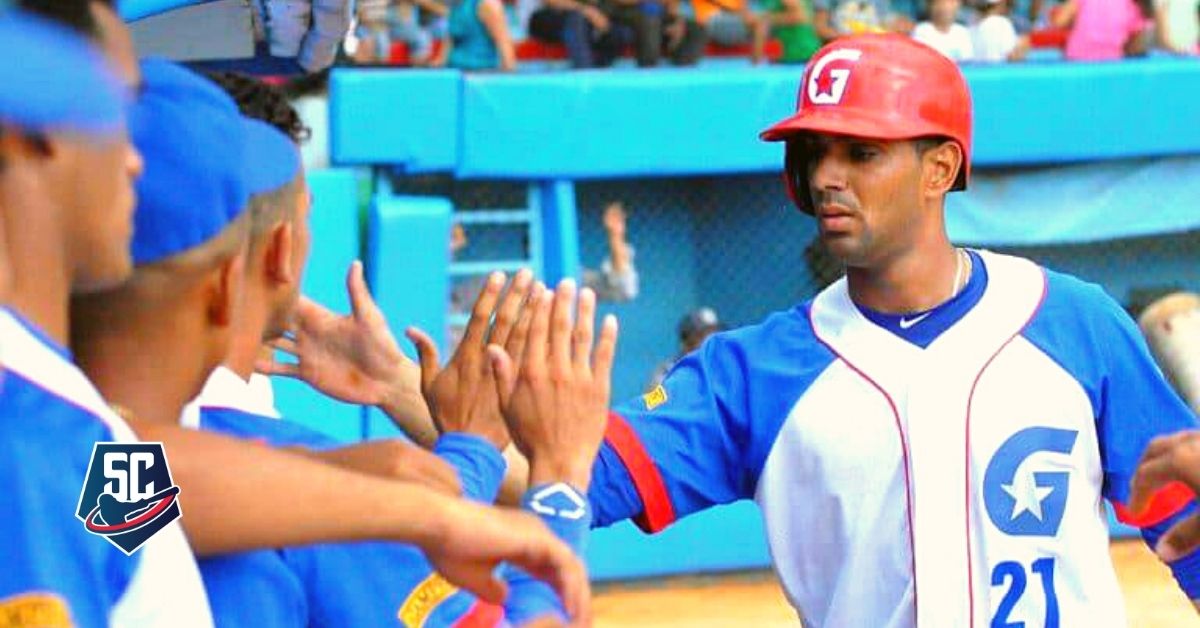 The eighth subseries of the Cuban baseball championship took place during the current week of February, leaving very interesting notes and close games, but without much influence on the standings.

The sweep given by the blues of the capital to Villa Clara in the grounds of Augusto Cesar Sandino and the very controversial sanction of two players for allegedly breaching the tournament regulations was undoubtedly the most striking feature of the week.

Starting this Saturday, February 19, new subseries will be held at the 61 National Baseball Series and we bring you a preview with the confrontations that we consider the most striking.

-Sorrels from Granma vs Lumberjacks from Las Tunas

Duel of Favorites in the Mella

Two of the teams called to be in the semifinals this season will face off at the Julio Antonio Mella stadium, largely due to their excellent payroll and the experience of their directors.

When both teams jump to the grass, the formidable final they gave in the 57th National Series will be remembered, where after a spectacular performance and poor baserunning, Alazanes de Granma managed to win the crown.

You may also like: From the Cuba Team to sign with the Angels and achieve a spectacular debut

With formidable performances by César García and Joel Mojena to win the sub-series against Santi Spíritus, the people of Granma arrive at the balcony of the East in search of new successes that will allow them to stay at the top of the table. During the last few days, the batting of the squad led by Carlos Martí has ​​made itself felt in the scoreboards to thus raise their offensive average to .295 with 91 runs scored while they already have 45 extra-base hits. For its part, the pitching continues to be one of the best in the tournament, only surpassed by the Matanzas squad. His ERA is 3.39 with an opponents average of .280 and WHIP (1.45).

The Las Tunas squad managed to escape the sweep that many were already beginning to predict due to the poor performance that the team is presenting. The Lumberjacks are only two stripes away from eighth place but as usual the team with the most podiums in recent seasons always performs better in the second half of the event. On this occasion the biggest problems of the team are in the pitching where they present an ERA of 6.42 while the batters average .321 and as has become usual they grant more walks than strikeouts (67 SO-82 BB). Their usual good offense may be a little below expectations (.294 AVE) and they already have 97 runs scored.

Last season in the particular confrontation the Las Tunas were victorious three wins by two.

Inspired lions return home in front of the power plant

Two of the teams with the best performance in the tournament will hold a very interesting sub-series at the Latin American stadium in the capital, where all eyes will undoubtedly be on. .

The blues live their best moment of the still very young 61 National Series by getting five wins in a row (the best streak of the event) to color themselves in third place in the standings. The loss of its star Andrés Hernández due to the highly controversial sanction has served as motivation to, among other things, give the Sugarers a historic sweep on their properties.

Industriales is the team that has made the most runs in the tournament (126), despite the poor power they have shown with only eight homers calling a lot of attention. The pitching has had better performances during the last few dates of competition, which has allowed his ERA to drop to 4.30.

Without much noise, Michael González’s Hurricanes continue to be among the top of the table after winning the series against their little brothers from Artemisa. Although it seems striking, the team’s pitching is barely 4.05 while their rivals barely hit .276, but control (50 SO-71 BB) is still a pending task. His batting average is .292 with more than a hundred runs (111) and OBP of .434.

During the 60th Industrial National Series, he dominated the particular duel with four victories in one hundred games.

Other matches of the day:

Industriales brings a great streak to the Latino. Granma and Las Tunas face each other. Previous