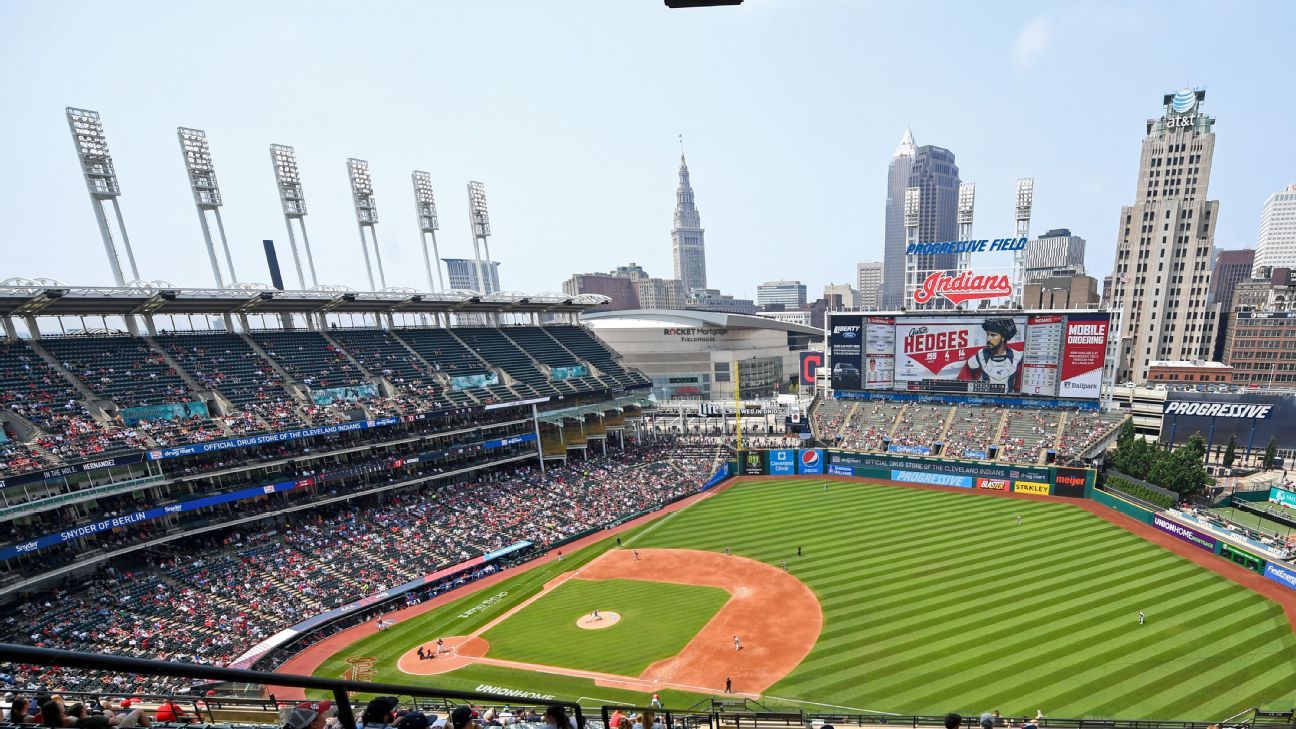 CLEVELAND – The Cleveland Indians, soon to be called the Guardians, will not be leaving the city of Cleveland for now.

To end speculation that they would move, the still Indians agreed to a 15-year extension of the Progressive Field lease to stay in the park until 2036 and perhaps longer.

The deal, which still needs approval from the legislature, includes two additional five-year options that could make the deal 25 years through 2046.

In addition, the team will partner with the city, Cuyahoga County and the state of Ohio to spend $ 435 million on renovations for the park, which opened under the name Jacobs Field in 1994 and is currently one of the oldest facilities in Great Suspenders.

The agreement was unveiled at a virtual press conference in the park with owner Paul Dolan, Governor Mike DeWine and local leaders. The plan does not include new taxes or increases themselves and would be funded by current sources of earnings.

“This is an investment in the future of Cleveland,” said Mayor Frank G. Jackson.

The club has negotiated the extension of the rental contract for several months with the city and county, which owns the 35,000-capacity stadium. The current contract is scheduled to expire after the 2023 season.

DeWine recently got involved in negotiations to make sure the team didn’t move. After the NFL’s Cleveland Browns moved to Baltimore in the 1990s and was prevented from legally moving to the MLS’s Columbus Crew, DeWine felt the need to get involved in the negotiations.

DeWine said Dolan never discussed moving, but acknowledged that things may have changed without the new rent.

Under the new agreement, the franchise will pay $ 10.2 million for the duration of the contract for repairs and improvements to the stadium. The city and county will contribute $ 8 million per year and the stadium will provide $ 2 million in aid annually.

Dolan said $ 200 million will go directly to park improvements, which, he said, include a redesign of the upper tiers hallways, which could occur in the next five years “if not sooner.”