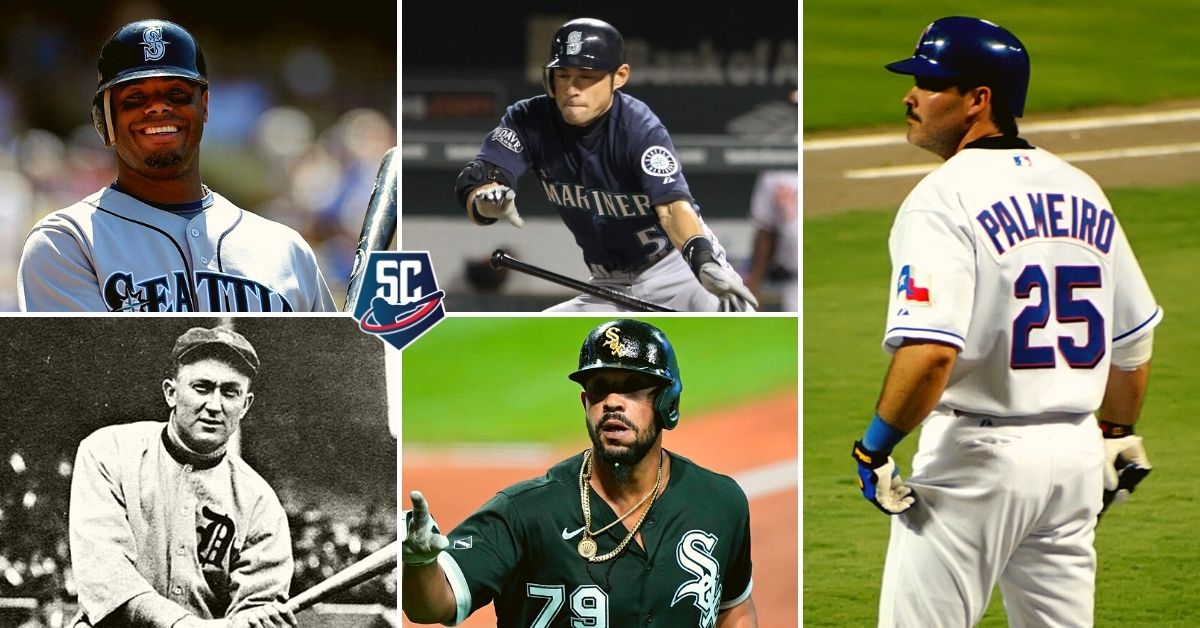 Many of the great athletes of all time are measured, among many other parameters, by the titles achieved during their careers. Whenever we see an individual ranking made by any means, we realize that the achievements of each athlete have a significant weight when it comes to placing them in these lists. In the specific case of baseball (MLB)this is no exception, although it is worth noting that compared to other sports such as Football (soccer), American Football (NFL) or Basketball (NBA), just to cite three examples, we find players without Series rings on many lists World among the best ranked.

I am of the opinion that in team sports the first thing that should be taken into account when evaluating an athlete is their talent and statistics or individual numbers. Some will think why I do not mention the achievements or titles obtained with their respective teams. Well, logically the main objective of each athlete is to achieve victory, but if the sport he practices is collective, success does not only depend on his contribution, although his performance has been more than outstanding.

It may interest you: THOUSANDS OF DOLLARS: Cuban legend postcard included in MILLIONAIRE collection

But let’s focus on baseball and particularly MLB. Sometimes we meet great players, who in addition to having immense talent, also had the opportunity to play or be part of winning teams. When both parties coincide (individual and collective quality) the work is facilitated when placing him among the most outstanding players in history.

In this case, for example, we find the eternal catcher of the Yankees, Yogi Berra, who won 10 World Series rings and another Yankee, the incomparable CF Joe DiMaggio, who was one title away from equaling Berra’s record. Both stars played for the most winning franchise in history, 27 World Series held by the New York Yankees. However, no one doubts the quality of them, who were essential figures in those impressive rosters of the Bronx Bombers.

Of course, we also find those who won several rings without having a great role in their club. Here we can mention players like the Venezuelan Luis Sojo, who I remember was very useful and had productive streaks in the postseason, but who in 7 seasons with the Yankees (2 incomplete) never reached 70 hits in any of them, nor did he reach play 80 challenges in a regular season wearing the pinstripe uniform. In the four titles he won he only had 12 at bats, although he had 5 hits and drove in 3 runs.

With this I do not want to minimize Sojo’s performance, much less think that he is not worthy of said rings, but there is no doubt that the luck factor was on his side. Something similar happened to another infielder, Dal Maxvill, who won 4 World Series (2 with the St. Louis Cardinals and 2 with the Oakland Athletics). Although with the Cardinals he saw more action, with the A’s he took two rings without at bat in both fall classics.

The other side of the coin would be that of the star players who never won a World Series. This is where we find the greatest extenuating circumstance, they did not win rings, but it cannot be ignored that they were superior to others who did taste the honey of collective success. There are several luminaries who belong to the Cooperstown Hall of Fame who did not even have the opportunity to attend a World Series.

Just to cite one example: Can anyone imagine that the phenomenal Ken GriffeyJr. with the individual achievements he did not contribute to the teams for which he played? Impossible, 630 HR and 1836 RBIs. In addition to winning an MVP award (1997), 7 Silver Sluggers, 10 Gold Gloves and being selected to 13 All-Star Games, he deserves not only to participate in a World Series and even to have won at least one ring.

There are also other emblematic players who did not have the joy of winning a title in their entire Major League career, although they did come close to achieving it. I will only mention some of the great figures who participated in at least one World Series (or more) and did not win the ring.

It may interest you: Baseball lovers should know this anecdote between two of the greatest

Cubans who have won the World Series are known, there are several publications dedicated to this topic, but I am going to name some (not all) of the most outstanding exponents of the island in MLB who did not win a ring in the fall classic.

That “luck must be helped” is accepted in many spheres of life, but in baseball, when luck is not on your side, there is no help.

INCREDIBLE BUT TRUE: Great baseball stars who could NOT round out their achievements