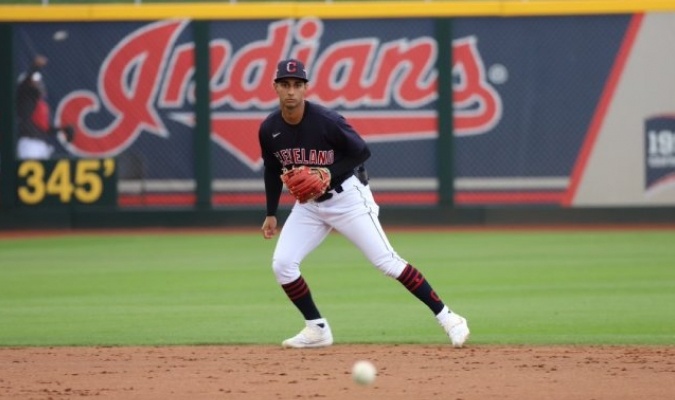 On the morning of this March 31, the number of Venezuelan players sent to the Minor Leagues increased to 45, the last Creoles cut by their organizations were: Mauricio Llovera (P), Yonny Hernández (INF), Sebastián Rivero (C), Luis Rengifo (INF), Jermaine Palacios (INF) and Enmanuel De Jesús (P).

Still no Venezuelan representative has been fired, they were only sent to the minor leagues of their respective organizations. At the beginning of Spring Training there were 145 Creoles distributed in the different MLB teams.

In the National League there have been 22 players cut, while in the American League the figure is 23. It is still possible that many will see action in the remaining exhibition games and at the end of Spring Training they will transfer to their respective teams from the Minor Leagues.

Those sent to the minors by the American are:

Washington: and Adrián Sánchez (OF) and Luis Avilán (P).

This list could still grow in the remaining 7 days of Spring Training.