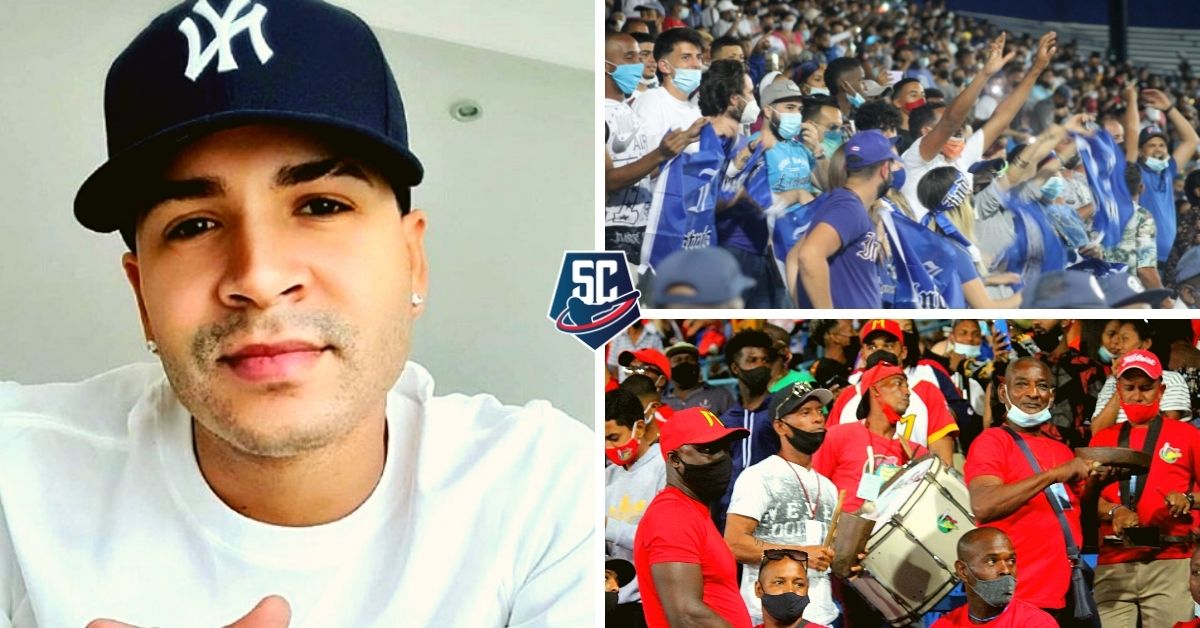 Before the start of the 61st edition of the National Baseball Series, the baseball authorities in Cuba announced a series of sanitary measures that the public attending the stadiums had to comply with during this season, taking into account the situation that the country is still experiencing. in relation to the pandemic, still far from being eradicated.

Among these measures, it was stipulated that the capacities in sports facilities would be reduced to 50 or 75%, in order to maintain the proper distance between fans and take care, as far as possible, of their health.

However, as we have reported on our website on several occasions, it seems that this measure remained on paper and was never put into practice, since both in the matches that are televised by Tele Rebelde and in the images that have circulated on social networks about the games of the 61 Series, the stands of the stadiums can be seen full “to bursting”, without “not a single fly”, as some radio stations usually say that describe the incidents of the most popular domestic tournament in Cuba.

Beyond the implications that this reality may bring from the point of view of the health of the Cuban population, this “luck” that baseball has has been questioned by exponents of other professions on the island, such as case of the artist Yomil Hidalgo, who from his social networks criticized what was seen last weekend during the duel between Industriales and Matanzas, held at the Latin American capital stadium.

«Right now I am watching the game that is in the Latino between Industriales and Matanzas, it is the best, I am a fan of baseball, I love it. But the stadium is better”, Yomil said in a video posted on his Facebook profile.

“The Latin American is, as we Cubans say, full tank, it is super full of people, we are talking about a stadium with capacity for 55 thousand people, today there must be approximately more than 30 thousand or 40 thousand”, added the artist.

Yomil publicly asked why baseball did have the privilege of bringing together so many thousands of people in a stadium, but artists were not authorized to give concerts with such a large number of attendees.

«If it can be done in the ball, why can’t we artists do it too, taking all the security measures, in good places, where the people can enjoy a full tank with their favorite artists? He left them there,” questioned the popular Cuban reggaeton player.

“It seems good to me that the Cuban people can enjoy this spectacle of the ball, but it would be very good if they also enjoy a show of their favorite artists, in large places, without limited capacity, as the Latino is working now,” he concluded. Yomil.

The reaction of his followers was immediate. Until the time of writing this note, more than 430 comments had received Yomil’s publication on his social networks and the vast majority of Internet users supported the reggaeton singer’s criteria and shared his concern.

And you, dear reader, what do you think about it? Leave your comment below, you know where.

“In the ball YES, but the artists NO”, popular reggaeton player Yomil CRITICIZED “privileges” of Cuban baseball